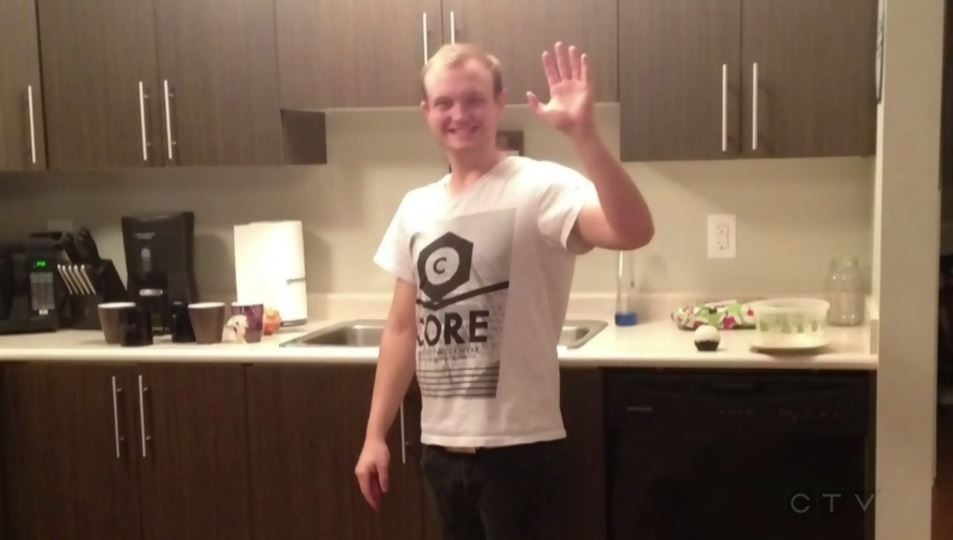 Jordan Yarmey, seen in this undated photo, pleaded guilty on July 22 to criminal negligence in the death of Szymon Kalich.

A drug dealer who was charged with manslaughter after a client fatally overdosed on fentanyl pleaded guilty on Monday to a lesser charge.

On Jan. 27, 2016, Kalich was found by emergency responders in a residence. An autopsy and toxicology report concluded he had overdosed on fentanyl.

The case gained attention when police charged Yarmey for manslaughter in Kalich's death, saying it could be proven he knew he was trafficking a controlled substance that could cause bodily harm—and, in Kalich's case, which caused death.

He is scheduled to appear in Edmonton Court of Queen's Bench Wednesday morning.