CTV News has learned Edmonton police officers are paying their own photo radar fines, even if they’re caught speeding while heading to an emergency.

Officers don’t have to pay the ticket out of their own pocket if they can prove they were on their way to an important call. But Elliott said the process is time consuming.

He said officers need to be trusted to use their judgement in regards to speeds when heading to a call. 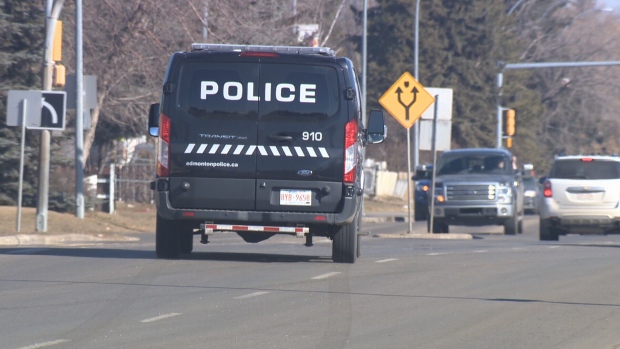 EPS policy also requires officers to stop at red lights before going through an intersection when responding to a call.

Just last month an officer was found guilty of insubordination for stopping a few feet past the stop line while heading to a call. The officer is still waiting to hear what the penalty will be, which could include lost pay.

It’s another policy the chief plans to look into.

“The whole thing is under review, it's one of the things that I ordered a review on very shortly after I took office,” said McFee.

With files from Jeremy Thompson…