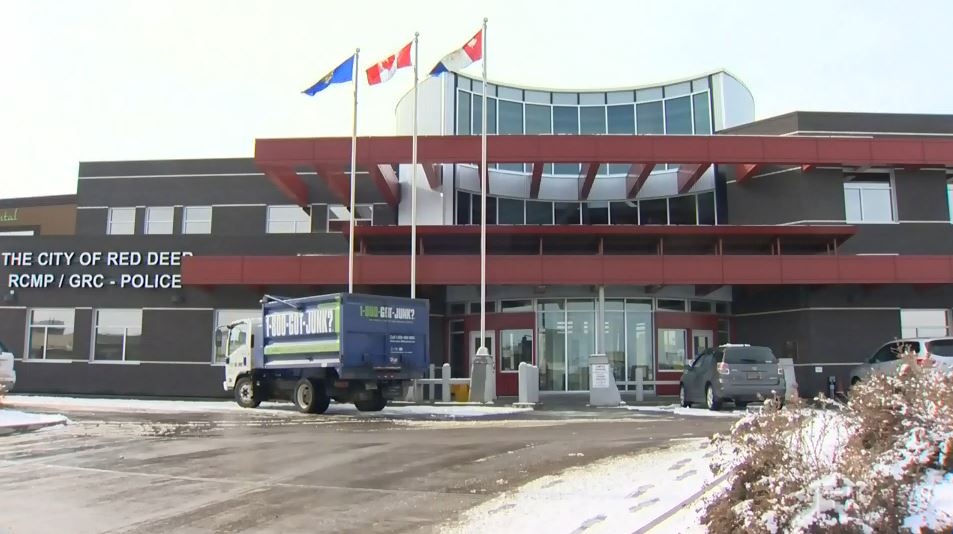 RED DEER -- A former Mountie in central Alberta has been given a conditional sentence for a breach of trust conviction.

Jason Tress was found guilty of the charge in September but not guilty of sexual assault with a weapon.

His six-month conditional sentence includes 24-hour house arrest for the first 45 days followed by a curfew from 8 p.m. to 8 a.m. for the remainder.

The former constable will be able to continue working at his current job while serving his sentence, which also includes community service.

Tress was charged after a woman reported that a Mountie made comments about her breasts on May 1, 2016, while questioning her inside a Red Deer, Alta., apartment bedroom in regards to a domestic dispute.

The woman, who was 19 at the time, testified that she asked Tress multiple times to step aside so she could leave.