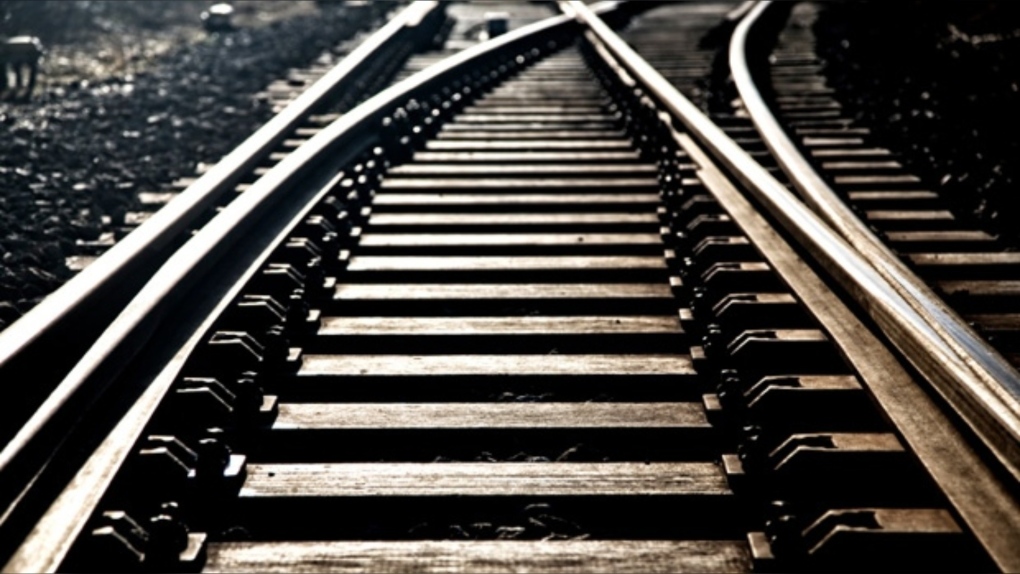 FORT MCMURRAY, ALTA. -- Fort McKay's Indigenous communities say they are ready to begin talks with the proponents of the planned Alberta-to-Alaska rail link.

“Localised community negotiations are the key to getting projects like this built,” said Quintal. “A2A needs to be ready to step up to the plate because there is going to be huge discussion surrounding this project with Indigenous communities.”

Quintal said the Alaska-Alberta Development Corp., or A2A, have had “cordial” conversations with Metis leadership. Discussion surrounding Metis priorities, such as environmental and economic sustainability for the community, have made Quintal hopeful for future talks.

“The community has made it very clear that they will stand up for Mother Earth but the fact of the matter is our community, at this point, relies very heavily on oilsands development,” said Quintal. “We take the economic aspect very seriously.”

A Thursday statement from the Fort McKay First Nation (FMFN) said leadership has also had preliminary talks with A2A representatives, but it was too early to make a decision on the project.

“Fort McKay First Nation expects to be meaningfully consulted on any development proposed on or near its traditional territory,” said the statement.

The company has said First Nation and Metis communities along the route will be offered ownership stakes in the project.

The company hopes to have the 2,570-kilometre line operational by 2026. The project is being spearheaded by Edmonton-based businessman Sean McCoshen, CEO of the McCoshen Group.

Potential cargo would go beyond bitumen destined for international markets. Other items include grain, potash, sulfur, gravel, food and machinery. Passenger lines might also be considered.

The proposed route is not a new idea. As recently as 2015, a report for the Alberta government found an Alberta to Alaska rail project was feasible.

The report, completed by the University of Calgary's Van Horne Institute, concluded the project would offer a fast way to ship goods to international markets and trigger economic development in local communities.

But it also cited plenty of challenges the project would face, even in a favourable economic and political climate. Winter would make construction costly and limited. It would also be difficult to get materials and workers to remote locations.

It also warned regulatory issues between multiple jurisdictions, Indigenous groups and stakeholders on both sides of the border could bring the same bureaucratic and political fights already seen in pipeline projects.

Premier Jason Kenney and Wood Buffalo Mayor Don Scott have both shown support for the project.

In an interview earlier this month, Scott called federal regulatory policies “very slow” and hoped they would not hurt the expected construction timeline.

He also hoped it would provide a route for tankers, after the federal government banned tanker traffic in waters off B.C.'s northern coast.

-with files from Vincent McDermott