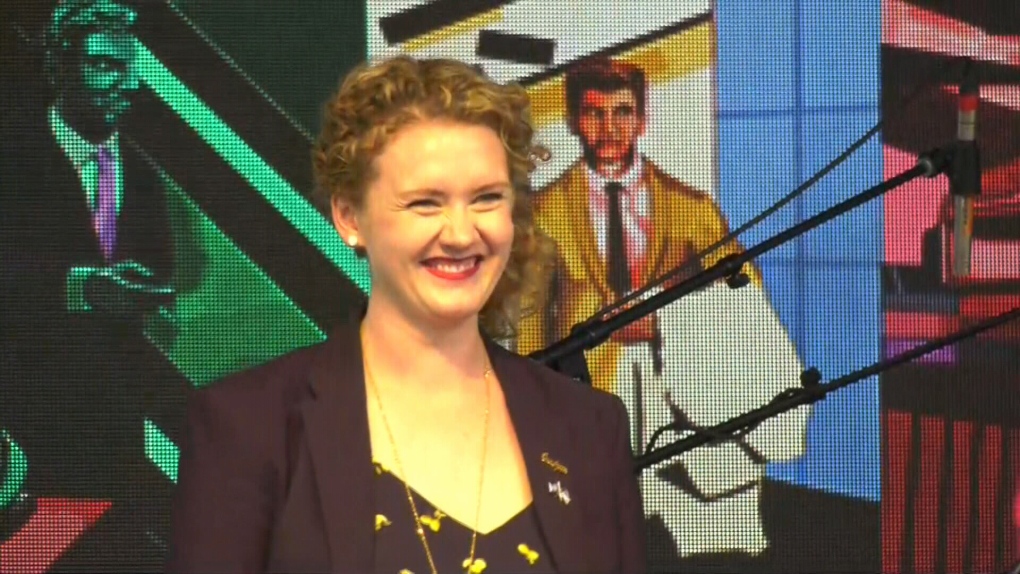 Laila Goodridge, former MLA for Fort McMurray-Lac La Biche, will be on the ballot this September for Fort McMurray - Cold Lake as the Conservative Party's candidate (File photo).
EDMONTON -

The Conservative electoral district association for Fort McMurray – Cold Lake is “appalled” that the federal party appointed a candidate to run in the riding for the federal election without input from residents in the area.

The board said in a statement released Friday, constituents in the area “were cheated” the opportunity to select a candidate to represent the region in the election after the Conservative Party of Canada appointed Laila Goodridge to run for the party in that riding.

“Conservatives support grass roots democracy,” the association said. “We have an elected Board and a paid membership that demands the right to choose their representative and expects our conservative policies and principles be upheld at all times.”

Yurdiga announced his intention not to run for re-election on Monday. Goodridge resigned as United Conservative Party MLA for Fort McMurray – Lac La Biche to make a bid for his seat.

The board said there was no need for national officials to appoint a candidate as they received local requests for nomination packages from several candidates within hours of Yurdiga’s announcement and that they were ready to run a short nomination contest.

“We were completely blindsided,” the electoral district association said. “There was no discussion or consultation from the Party with our Board on any level.

According to the Conservative Party of Canada’s protocols for candidate nominations, national officials can suspend or alter rules should a general election be called. Those decisions are considered to be final.

“Let it be known, our local grassroots Electoral District Association Board of Fort McMurray Cold Lake, stood for our membership, our constitution, and democracy till the end, and will always stand for what is right and ethical.”