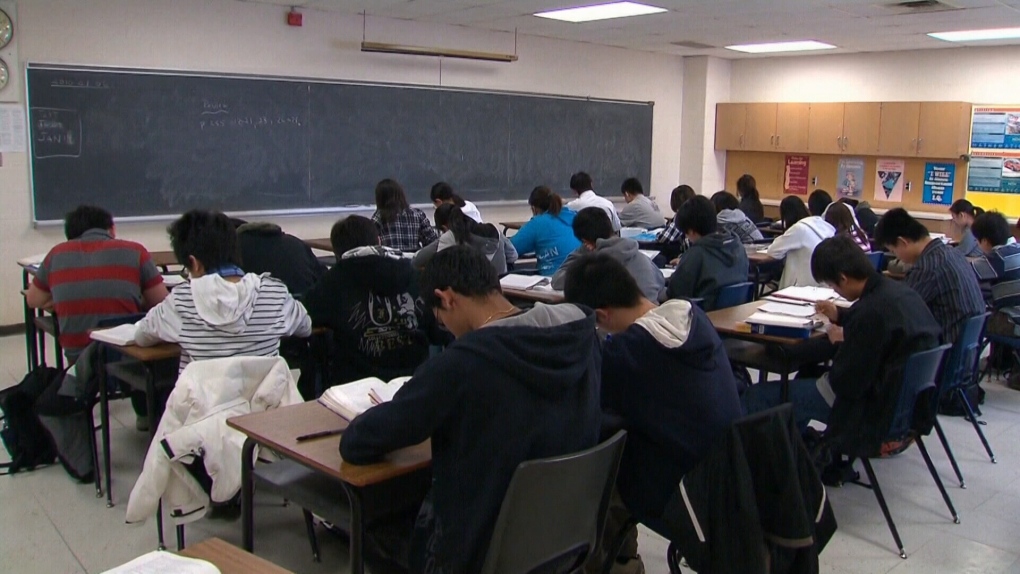 EDMONTON -- Edmonton doctors have publicly accused the Alberta government of leaving them ill prepared for back to school – a season which typically sees an influx of children sick that will also coincide with a pandemic this year.

A letter signed by the presidents of two groups representing local medical staff says physicians have not received guidelines or a plan, personal protective equipment, or other support to manage the anticipated volume in clinics.

“The Government of Alberta has not prepared the health system for this surge in COVID-19 symptoms,” the letter reads.

“Without the Government preparing clinics with guidelines and PPE we will likely see additional strain on our emergency rooms and assessment centres.”

They also outlined concerns over how schools will operate once back in session, including “apprehension” about students and staff coming into clinics to ask for sick notes to isolate at home.

“The Government continues to leave physicians high and dry during this pandemic.”

Alberta Health denied an interview request with Minister Tyler Shandro, providing only a statement instead.

While the department acknowledged the typical increase in influenza and other respiratory illnesses during fall and winter, a spokesperson said COVID-19 health precautions should help to reduce the transmission of all illnesses.

“But certainly we should expect a busy winter,” press secretary Steve Buick said, pointing to what he called an extensive COVID-19 reference guide for community physicians.

He added that sick notes are not required, and that officials have “urged employers in general to avoid asking for sick notes, to reduce demands on physicians and risk of transmitting the virus.”

The letter was published days after Premier Jason Kenney reiterated “100 per cent” confidence in Shandro, whose relationship with doctors in the province has been stressed over pay negotiations.

Alberta schools will begin to open as early as next week.

The province has spent $10 million on personal protective equipment for staff and students and sanitation supplies for schools. Students in Grade 4 and up will have to wear a mask, but the province is not mandating any classroom limits.