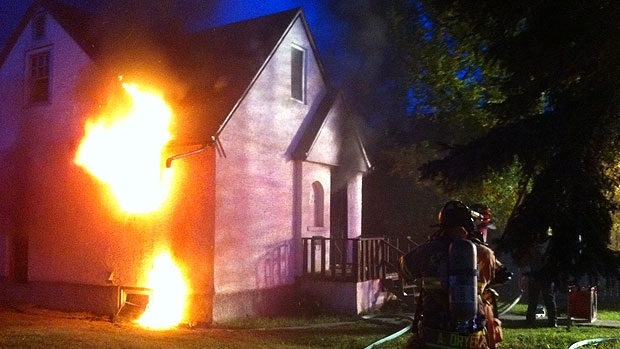 Officials believe a fire in an abandoned house in the west end was deliberately set.

Firefighters were able to get the fire under control quickly, no injuries were reported.

Police have been notified, as fire investigators believe the fire was arson.