Cory Haller and Pete Nguyen were just trying to snack on some Northern Chicken Wednesday afternoon when they were pulled away by an urge to fight crime.

“I said to my friend Pete, 'I think that guy’s about to steal that bike,'" Haller recalled.

Haller took off after the guy with Nguyen behind him.

“I ran across the street as fast as I could and halted him from (taking off) by grabbing the bike. The individual stopped and basically gave out a little bit of a curse word. I moved him along his way by just telling him to leave the area,” Haller said. 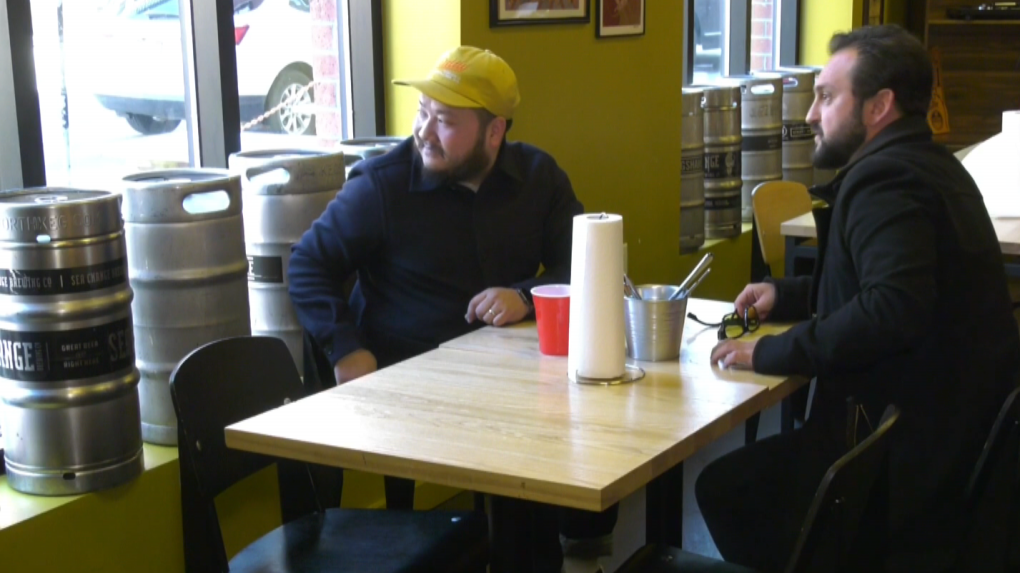 The friends went back across the street with the bike and asked the restaurant to hold on to it in the meantime. A staff member at Northern Chicken left a clue for bike owner Duncan Kinney.

“I looked and there was a note right here and it said if your bike was locked up here, come to Northern Chicken to come talk to us,” Kinney told CTV News Edmonton.

“I went over there to Northern Chicken and they were super awesome. They were just like, 'Oh yeah, I'm glad someone showed up to pick up this bike!'” 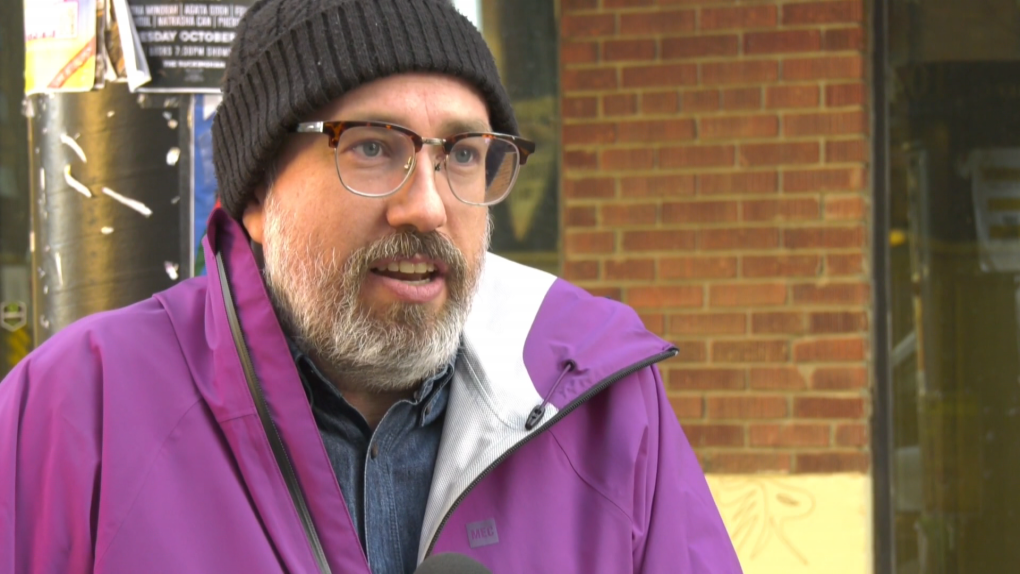 Duncan Kinney still has his bike thanks to the help of some Good Samaritans.

The combined effort is something Kinney said he'll never forget.

“If those two dudes hadn’t been there, I would've had to walk home. I would have had to have spent a few hundred dollars on a new bike and it really would’ve sucked," Kinney said.

"I'm very grateful they stepped in to do it. I think it is an example that we can take care of each other.”