'It's all about the kids': Generous response to donation drive for Sport Central 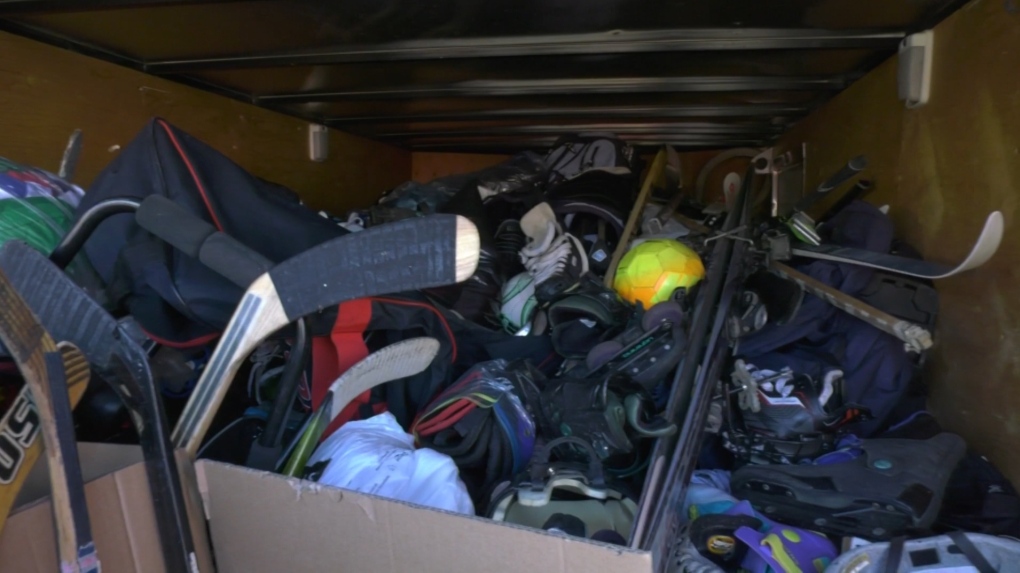 United Sport & Cycle delivered the results of its annual equipment drive to Sport Central on Wednesday.

Albertans proved their generosity -- the donations filled three trailers to the brim and included everything from gently-used hockey equipment to bicycles.

United Sport & Cycle asked Albertans to drop off donations at their stores from Sept. 25 to Oct. 6. 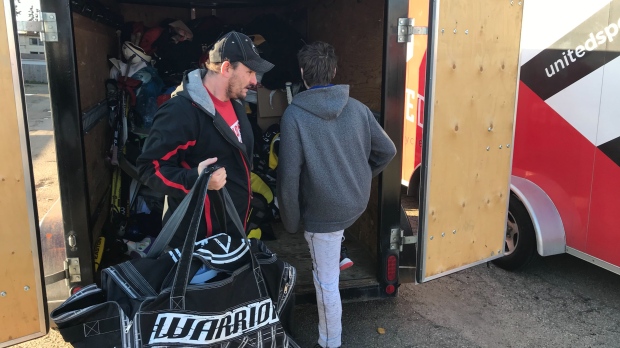 Sport Central provides equipment to kids ages 4 to 17, to ensure that all kids have the chance to participate in sports.

"It's all about the kids," Hodgson said. "Sports are a special thing, and to be able to see kids participate is really, really cool."