'It's all for him': Edmonton man dedicates Christmas display to his brother with ALS

A man has covered his north Edmonton home in Christmas lights, and he's dedicating the display to a family member who was recently diagnosed with ALS.

"You know, he's probably not going to be with us next Christmas. So...it's all for him," Don Dombrowsky said of his friend and brother-in-law Larry Kuchera.

The display is made up of more than 57,000 lights. It covers Dombrowsky's house, his front and back yards and his windows have displays inside of them too.

There's a train, a light tunnel, a moose, some reindeer and a couple of happy penguins.

Kuchera was supposed to help set up the display, before he was diagnosed.

"We've loved and lost all kinds of people in this world, right? And if someone can walk through this yard and see something that triggers a good memory about this time of year, then that's good," Dombrowsky said. 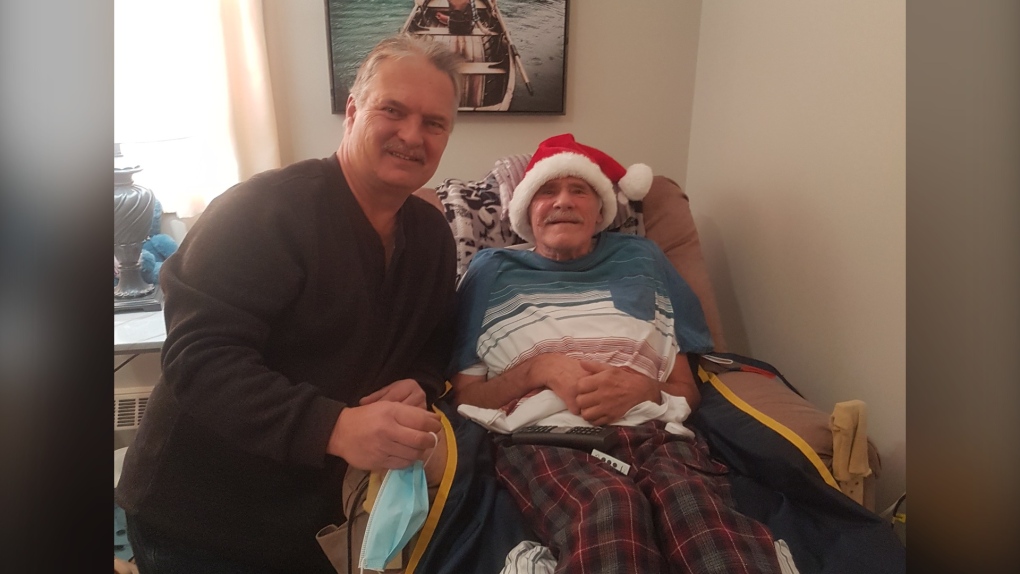 The display has grown mightily since the first version five years ago, and Edmontonians are still travelling to see it.

"Gets you ready for December and the big day, right? Something like this, I mean you're not going to see this every day. So yeah, this is something to come see," Mike Kozmak said.

"Pure happiness, that's what I get out of it. It's been a hard year so this puts a smile on people's faces. This makes people happy," Jill Luther said.

Dombrowsky has partnered with the food bank this year, and has already collected more than 100 kilograms (about 220lbs.) of food donations.

The display takes about two months to set up and it isn't cheap on power, but Dombrowsky said it's all worth it to make people smile, including Kuchera and his family.

"I didn't think we'd ever get to this stage. But you know, more people come out, and people leave and have a smile on their face and that's a good feeling." 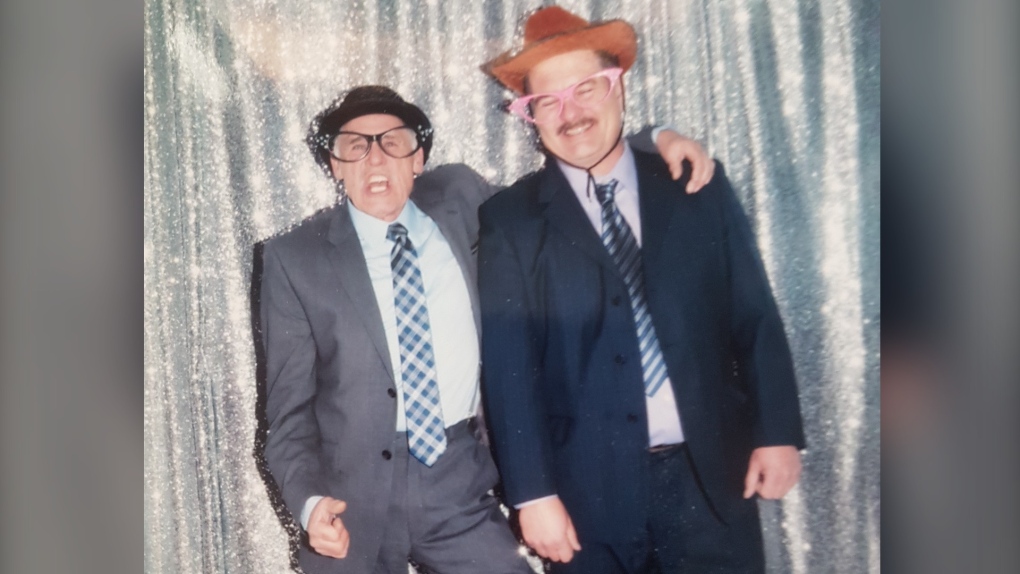 Amyotrophic lateral sclerosis, or ALS, is a progressive nervous system disease that affects nerve cells in the brain and spinal cord. Some people are able to live many years with ALS, but there is no cure.

Dombrowsky's Christmas house is located at 124 Avenue and 42 Street in Edmonton.