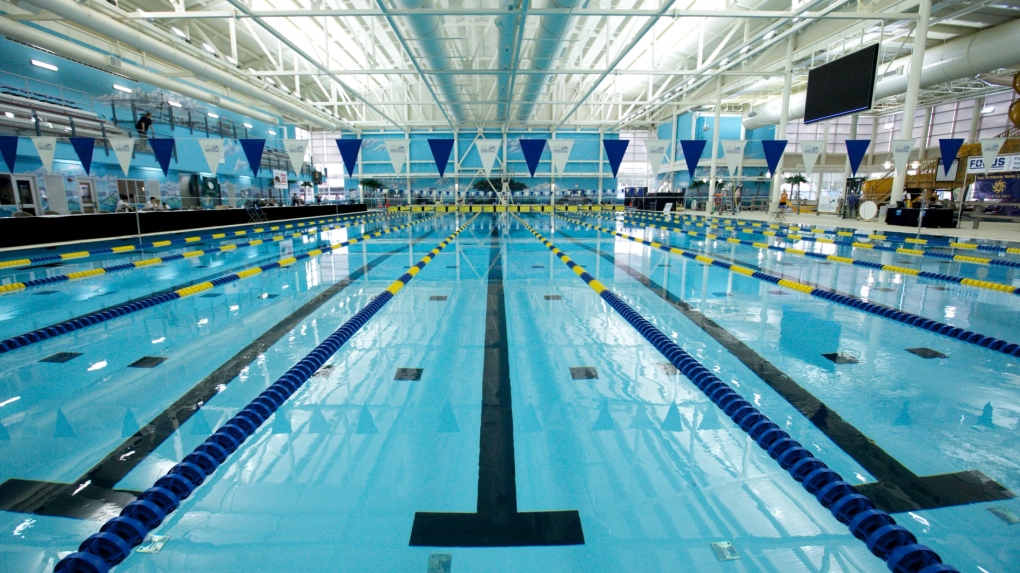 A 25-year-old lifeguard has been charged following the 2020 drowning of a 34-year-old man at a Fort McMurray rec complex.

RCMP were called to MacDonald Island Park on Dec. 12, 2020, to help paramedics with a drowning in the swimming pool.

The injured man was taken to hospital and later transferred to an Edmonton facility. He died on Dec. 18, 2020.

On Tuesday, RCMP announced that after a "lengthy investigation," the lifeguard has been charged with criminal negligence causing death but an investigator in the case wouldn't explain why exactly.

Morey said witnesses, staff members and swimmers were interviewed in the case and video of the incident was collected, adding that more details will come out in court.

The accused, now a resident of Calgary, is set to appear in Fort McMurray Provincial Court on Nov. 22.

Lawyer Peter Sankoff said, generally speaking, criminal negligence is hard to prove and has to be more than just what would commonly be considered a "mistake" at work.

"It's not a matter of negligence in a sense of they did a bad job, or they are liable in a civil suit, it's gotta be more than that. To qualify as criminal negligence it's got to be a marked and substantial departure from the ordinary standard care. It's a high threshold," he explained to CTV News Edmonton.

"I don't know the facts of the case, but I'm willing to assume that the lifeguard didn't intentionally fail at what they're doing. So now you're trying to decide that limitation where bad is too bad. And that is ultimately the decision for a jury of your peers."

Sentences for criminal negligence causing death range from probation to a life sentence, Sankoff said, depending on the factors of the case and a person's history.

The Regional Municipality of Wood Buffalo declined to comment on the case.