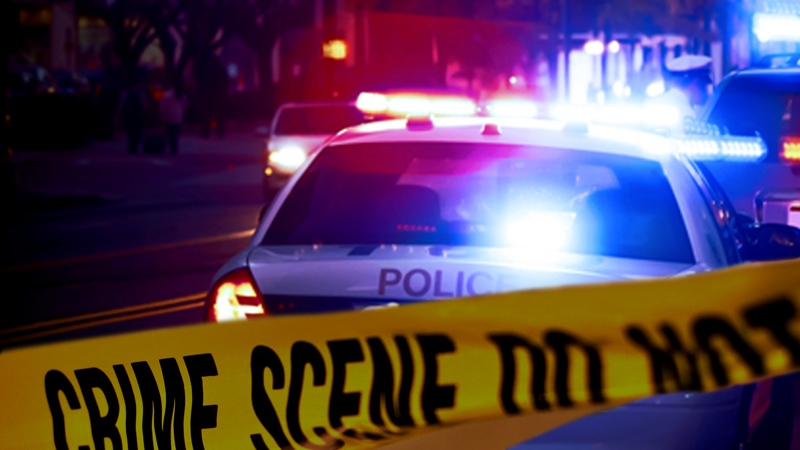 A 36-year-old man has been charged with manslaughter after he allegedly killed a 26-year-old man in a fight outside a convenience store in west Edmonton last month.

The altercation happened at a convenience store in the area of 107 Avenue and 156 Street on April 21 at approximately 5:30 a.m.

EPS said Christopher Michael Chase pushed and knocked the man to the ground, who hit his head against the pavement.

The victim was taken to hospital, where he eventually succumbed to his injuries on April 27.

Chase was initially charged with aggravated assault, but the offence was upgraded to manslaughter on May 7.