Man facing multiple charges in connection to abduction in January 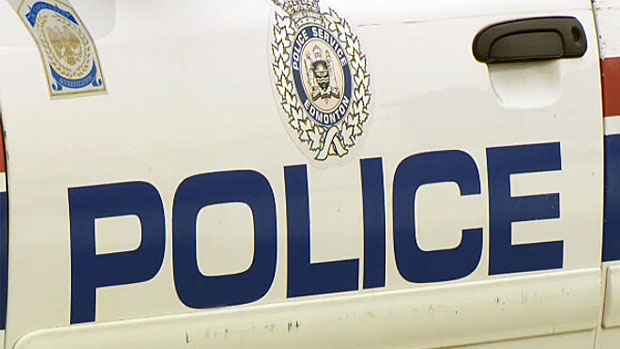 Edmonton police said a man was facing a number of charges, connected to a January abduction that saw a man allegedly abducted from his home in late January.

Police said at about 11:30 p.m. on January 22, officers were called to a home in southwest Edmonton, after they received a call about an alleged abduction.

It was reported to police that three suspects impersonating officers had gone to the home, and demanded the complainant to go with them.

The complainant was driven to a south side location, where the suspects severed an appendage on the complainants body, before leaving him in a nearby field – the man was found by a passing driver who called paramedics, he was taken to hospital where he had surgery for his non-life threatening injuries.

Now, Steven Gordon Vollrath, 32, is facing charges of kidnapping, aggravated assault, possession of a weapon and impersonating a police officer.

Suter has been charged in connection to a May, 2013 collision that saw his car collide into the patio of a restaurant, leaving a family of five seriously injured, one of them, later identified as Geo Mounsef, 2, was pinned under the vehicle, and died as a result of his injuries.

Police are still investigating the abduction, and are asking anyone with information that could help investigators identify the other two suspects to call the Edmonton Police Service non-emergency line at 780-423-4567 or #377 on a mobile phone.