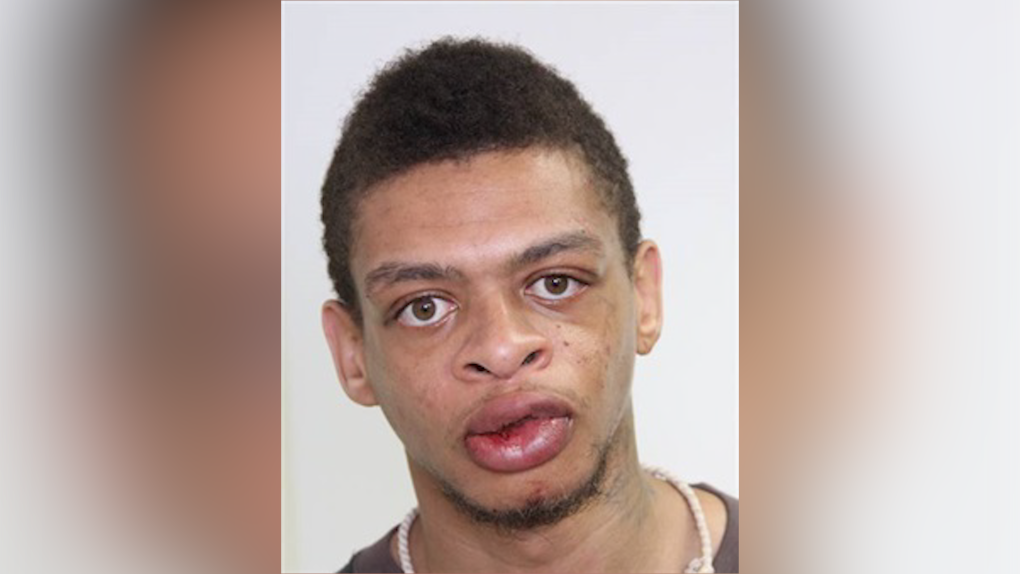 EDMONTON -- Edmonton police arrested a man after he allegedly exposed himself to women on two separate occasions.

The Edmonton Police Service (EPS) issued a warrant for the arrest of Stanley Jago, 30, for two counts of indecent exposure on Saturday.

According to a news release sent on Sunday, Edmonton Transit Security took Jago into custody Saturday evening in southwest Edmonton. He was subsequently turned over to police. 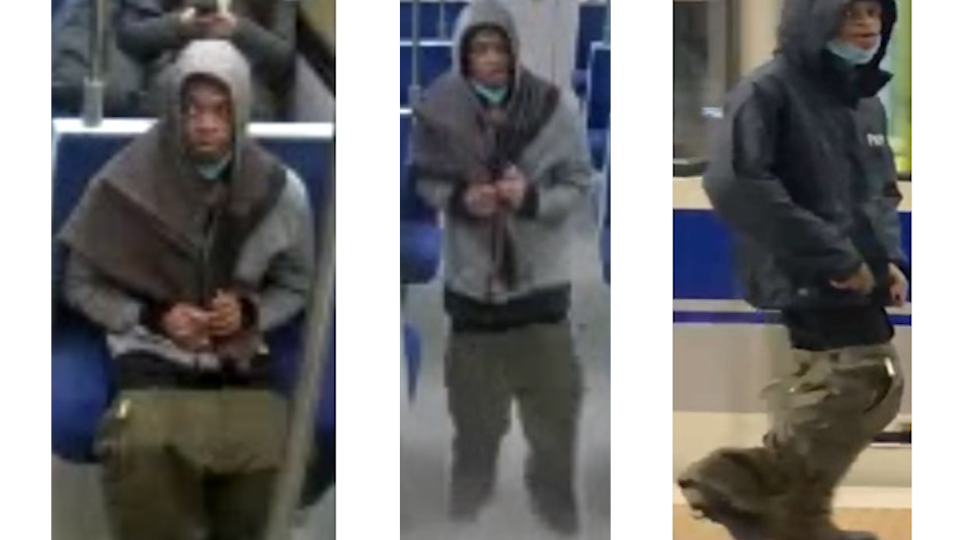 Police believe there may have been more than two incidents.

Jago is described as 5’4” tall, around 120 pounds, and has a rose tattoo on his left hand.