Police are searching for whoever stole thousands of dollars worth of equipment from the Ardrossan fire hall.

The culprits came in through the back door and stole several pieces of unique fire fighting equipment: several saws, a ram used for forcible entry, cutters, lighting equipment and a hydraulic pump and hoses. 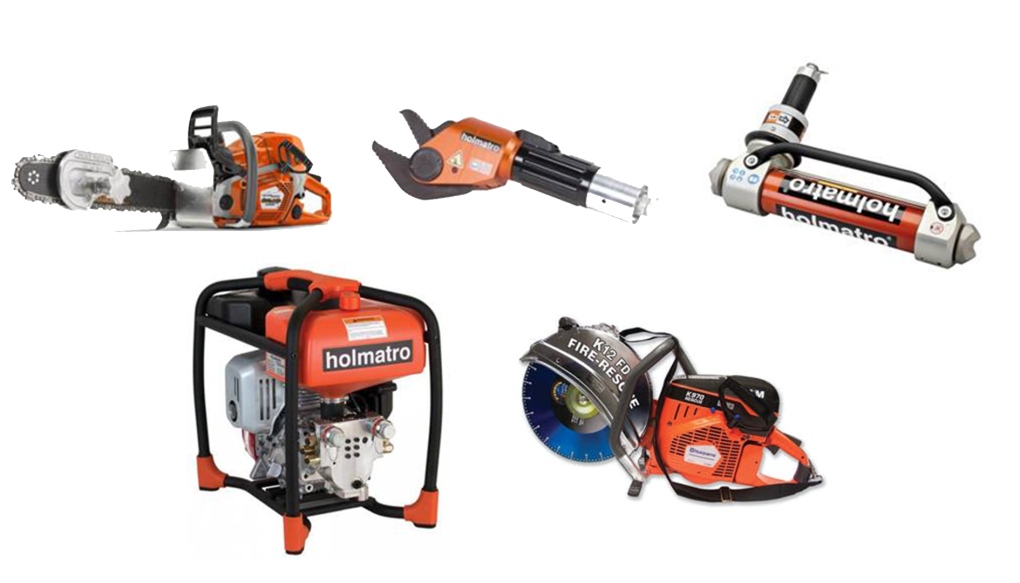 RCMP released photos of similar gear as what was stolen from the Ardrossan, Alta. fire hall in June 2022. (Source: RCMP)

"[Crew members] found that the back door was open and some of the doors on the trucks were open, some things were pulled out. When they started looking around, they noticed a bunch of the equipment was missing," recalled the deputy chief of Strathcona County's emergency services, Devin Capcara.

While some of the equipment can be found at a hardware store, much of it was specially designed to be used to extricate victims from vehicles and buildings.

"Absolutely frustrating that somebody would put the public at risk and potentially even put themselves at risk by breaking into an emergency services building and rendering our vehicles incapable," Capcara told CTV News Edmonton.

"We're here to serve the public and respond in a moment's notice. We need these tools, we need this equipment, to be able to do our job, and our job makes a difference between life and death sometimes."

Ardrossan is about 30 kilometres east of Edmonton.