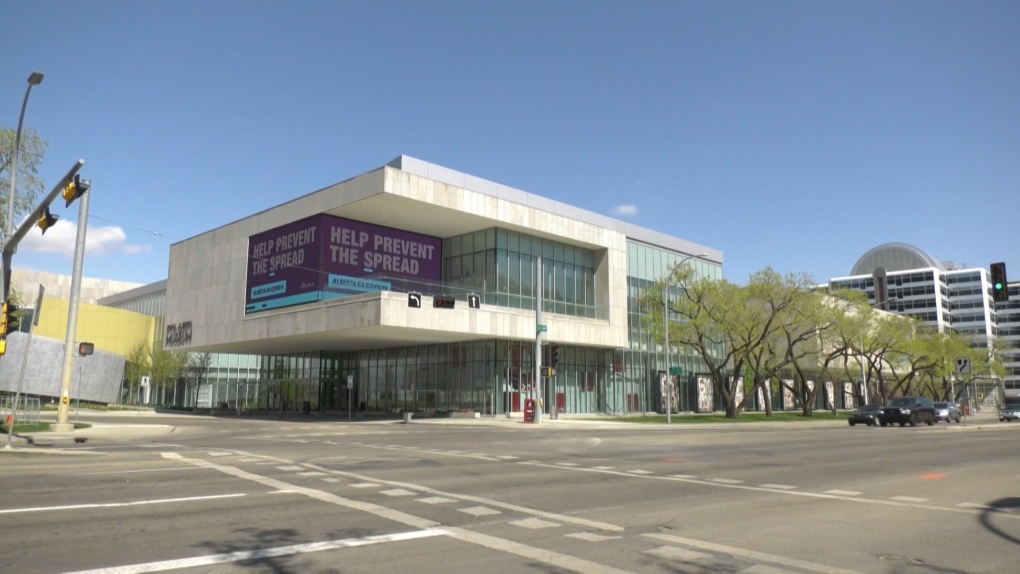 The Royal Alberta Museum has returned seven artifacts from its collection to the Athabasca Chipewyan First Nation.

Chief Allan Adam says in a statement that returning the artifacts is a great example of what can be achieved if people work together.

A Treaty 8 medal and its leather strap were physically returned, while the other five objects remain at the museum for preservation under the approval of the First Nation.

The Royal Alberta Museum says it consults with Indigenous communities on a regular basis to ensure objects and stories at the museum are shared, cared for and returned to their rightful owners.