New Alta. bill would give school superintendents ability to govern themselves 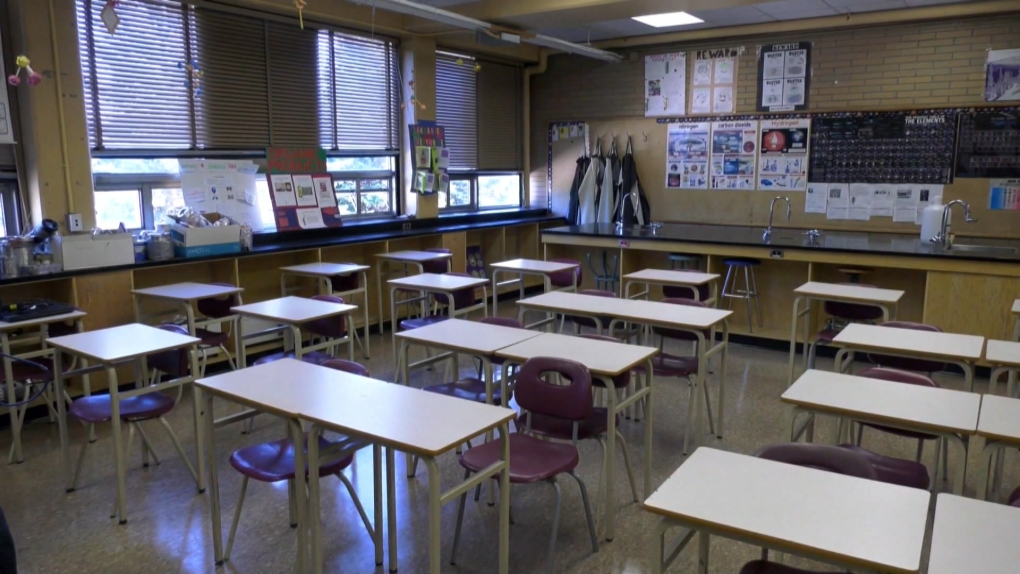 EDMONTON -- A bill tabled in the Alberta legislature Tuesday would give the responsibility of managing school superintendents over to an organization separate from the government.

Bill 55, the College of Alberta School Superintendents Act, would allow the college to provide oversight to and handle discipline of members. The college would also be responsible for reappointing and appointing new superintendents, a responsibility currently held by the education minister.

Currently, membership to the College of Alberta School Superintendents (CASS) is voluntary. The college has around 320 members.

If Bill 55 passes, membership to CASS would be mandatory for all superintendents, chief deputy superintendents and around 1,300 central administrative staff employed by a public, separate or francophone school board who are not active members of the Alberta Teacher’s Association (ATA), according to LaGrange.

The president of the ATA said that while he doesn’t believe the creation of CASS would impact day-to-day operations, he doesn’t want to end up “in an us versus them scenario.”

“I think that (scenario) has no benefit to education as a whole,” said ATA president Jason Schilling. “I did notice that in the legislation that came down, a lot of the objectives that CASS has are similar to the ones the association has.

“Which provides us with an opportunity to make sure we’re working together… on the things that are important to public education.”

According to Schilling, superintendents are currently not required to be part of the ATA.

“The association would like to see the teaching profession unified and superintendents are teachers,” said Schilling.

The college would be governed by board of directors, which would be made up of members of the college as well as at least one public member appointed by the education minister.

“It is important to note that this legislation will not create a union,” said LaGrange. “Additionally, this legislation explicitly clarifies that superintendents must respect the authority of the school board as their employer.

If passed, the bill would be fully enacted by fall. It would also require amendments to the Education Act.

More information on Bill 55 is available on the Legislative Assembly of Alberta’s website.