With distracted driving on the rise, an Australian company says technology can help change driver behaviour and reduce collisions.

Distracted driving was one of the topics discussed at the 11th Annual International Conference on Urban Traffic Safety on Friday.

A group from Australia shared a device that they hope will reduce injuries and deaths by improving enforcement.

Acusensus is a device that takes high resolution pictures of every vehicle that passes by. It is placed at a high angle and can capture drivers using or holding their phone. Pictures that do not show an infraction are deleted. 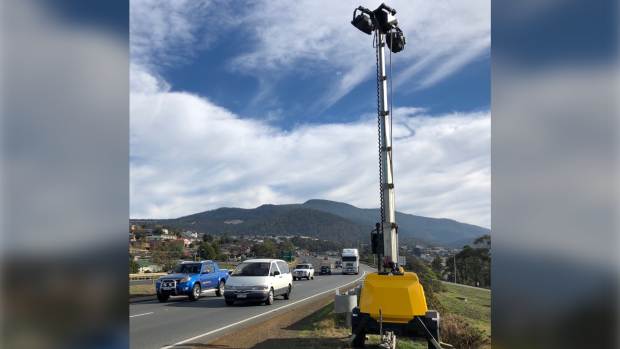 "By detecting and obtaining prosecutable evidence of illegal phone use behind the wheel, authorities can use that to enforce the behaviour, and then discourage it," explained Acusensus founder Alexander Jannink.

According to the Edmonton Police Service, if a police officer observes distracted driving, they can issue a ticket.

Third party complaints can also result in a ticket, but only if the complainant can identify the driver and vehicle, and is willing to testify in court. 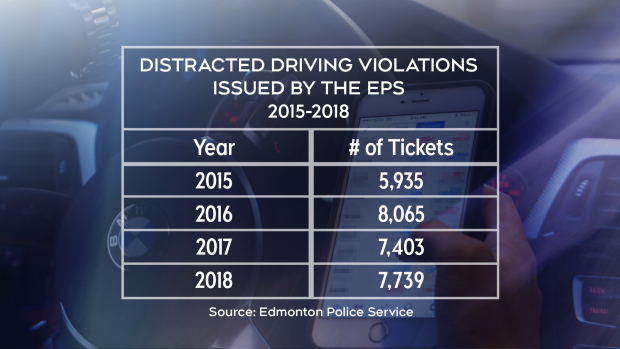 Jannink told the conference that automated enforcement is the key to improve traffic safety around the world.

The Acusensus technology has been in place in New South Wales Australia for a year, and the company has started the initial conversations in Canada and Alberta to gauge interest.

There are no official plans to bring this technology to Edmonton.