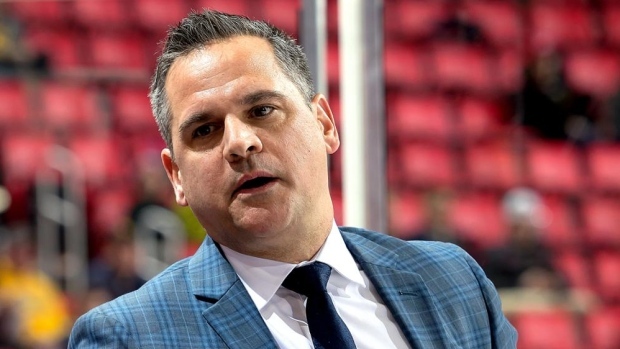 The Edmonton Oilers have signed Brian Wiseman as an assistant coach.

Wiseman spent seven seasons as an assistant with the University of Michigan men’s hockey team.

This will be Wiseman’s second stint under new Oilers’ Head Coach, Dave Tippett, having served as a video coach while the two were with the Dallas Stars back in 2002-03.

The terms of the deal have not been disclosed.