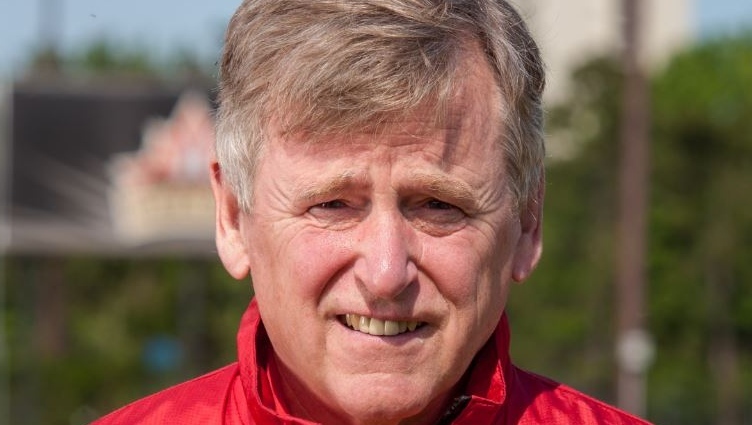 EDMONTON -- A former track coach has been charged with the sexual assault of five teenage boys who were with the Edmonton Olympic Track and Field Club 40 years ago.

Thomas Kenneth Porter, now 72 years old, was a coach with the club at the time of the alleged incidents between 1976 and 1980.

He’s accused of sexually assaulting five athletes who were under his supervision during competitions in Edmonton and Calgary.

Edmonton Police Service says it formally launched an investigation into the allegations in April 2019, a month after Athletics Canada confirmed it was investigating Porter, who was then the Ottawa Lions track-and-field club chair.

He had been suspended from the Lions position in March 2019 in a separate sexual harassment investigation for failing to take remedial action against a coach.

The allegations being investigated by Edmonton police have not been tested in court.

Porter was charged at EPS headquarters on Nov. 11 and released with a court date of Dec. 7.

With files from CTV News Ottawa