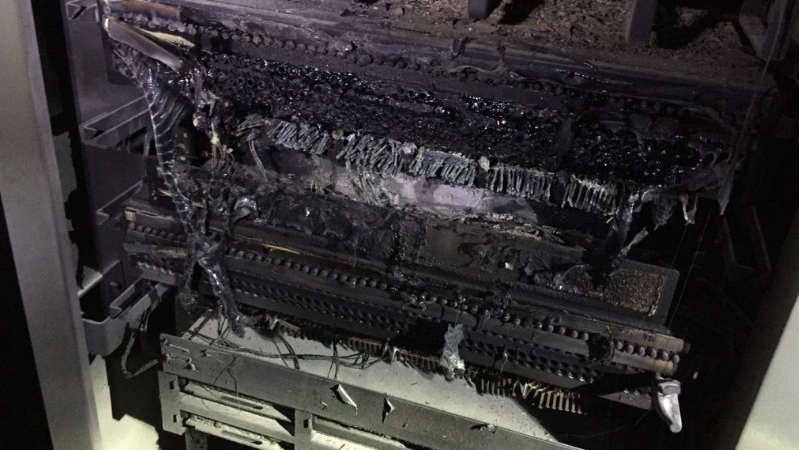 Phone and internet service in Lac Ste. Anne County Alberta has been compromised after an act of vandalism. (SOURCE: TELUS)

Phone service has partially been restored to residents in Sangudo and Mayerthorpe after it was knocked out for most of Thursday by a vandal.

Landline, cell phone and internet service was cut off to about 2,000 customers in the Lac Ste. Anne County area after a fire was deliberately set at the TELUS building in Sangudo on Wednesday night.

Emergency services and county buildings were also impacted by the vandalism.

TELUS says wireless service was restored in the afternoon on Thursday, and more than half of landlines are also back in service.

A spokesperson says they are working around the clock to restore the other services.

On Friday Mayerthorpe RCMP said one man was arrested in relation to the arson of the TELUS building.

Police have charged Trevor James Fagin, 35, with four counts of mischief to property under $5,000, mischief endangering life and arson.

Fagin remains in custody and is scheduled to appear in Stony Plain Provincial Court on April 3.