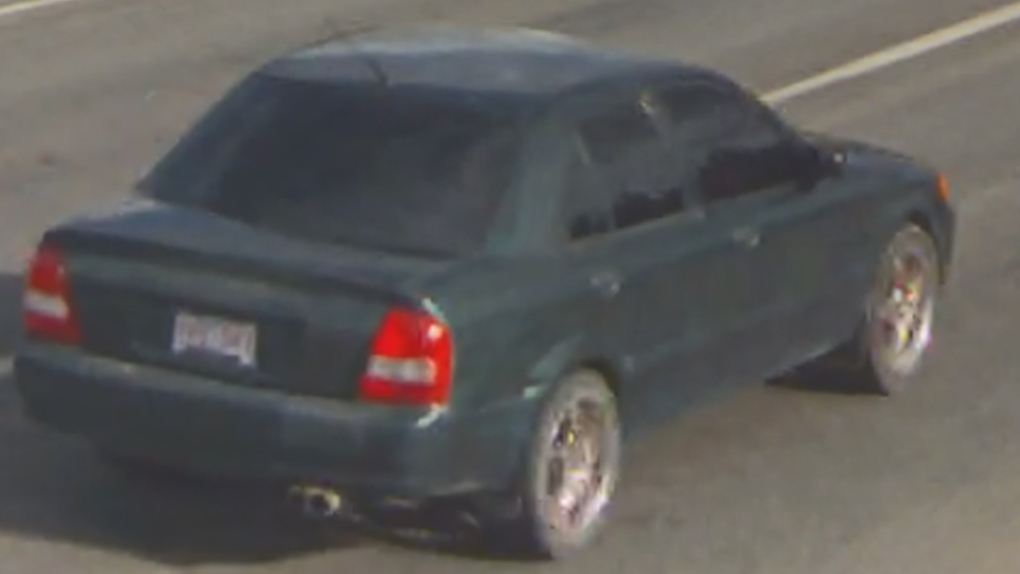 Police say this vehicle was involved in a hit-and-run crash that killed Heather Lawrence near Red Deer on July 6., 2022. (Supplied: RCMP)

Police have released new information about the vehicle that killed cyclist Heather Lawrence.

The 45-year-old was killed in a hit-and-run crash on Gasoline Alley near Red Deer on the evening of July 6.

Mounties now say the vehicle is a dark green 1999-2003 Mazda Protege with heavy black tint on the windows. The sedan has aftermarket fog lights and exhaust, chrome five spoke rims, no emblems, and a roof-mounted antenna. 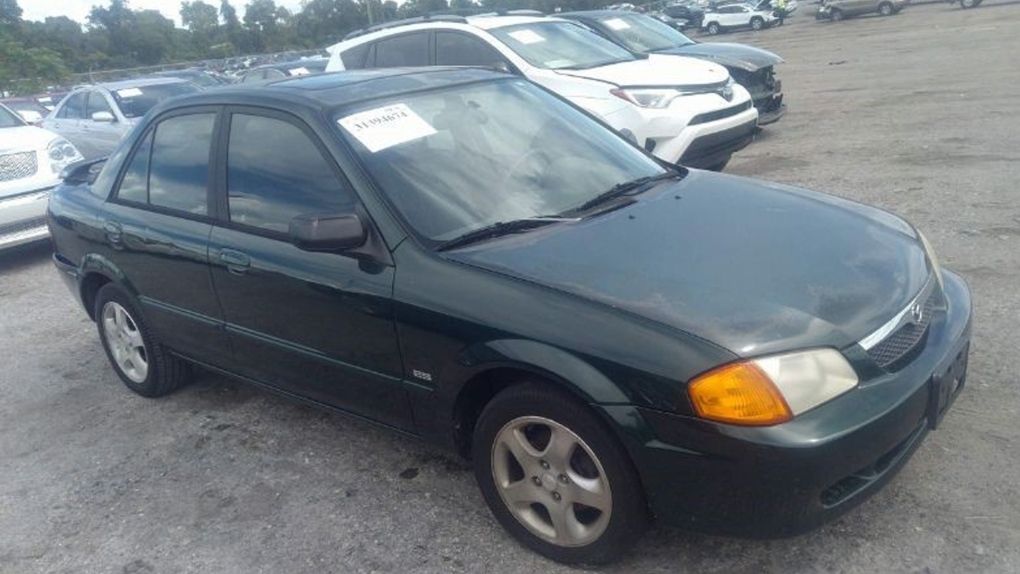 Police also released photos of the vehicle in question taken just before the crash, and a stock photo of what the vehicle looks like.

Newfoundland and Labrador is setting aside $30 million for residents affected by post-tropical storm Fiona.

Fifty years to the day after Canada defeated the Soviet Union in the 1972 Summit Series, the Royal Canadian Mint is issuing a special coin commemorating the occasion.

Cuban officials said they had begun to restore some power Wednesday after Hurricane Ian knocked out electricity to the entire island while devastating some of the country's most important tobacco farms when it hit the island's western tip as a major storm.