Police trying to track down suspect in series of break-ins 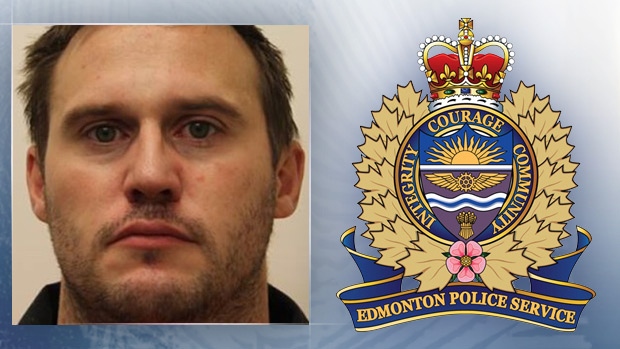 Joshua Luke Little, 38, is seen in a photo released by Edmonton police. Supplied.

Edmonton police are asking for the public’s help to find a man in his 30s, who is believed to be behind a number of break and enters in southwest Edmonton in recent weeks.

It’s also believed the same man was behind a break-in near 24 Avenue and 111A Street on August 18. In that case, it was reported a male suspect forced his way into the attached garage and main front door of the home.

Days before that break-in, on August 14, it’s alleged the same man broke into a home on Blackburn Drive. Police said a female resident was at home at the time, and fled before calling police.

The resident’s 2017 Porsche Macan was stolen after the suspect found the keys inside the house.

Surveillance video from the area identified Little as the suspect driving the vehicle.

Little is described as:

Warrants have been issued for Little’s arrest in the break-ins on Aug. 14 and 18.