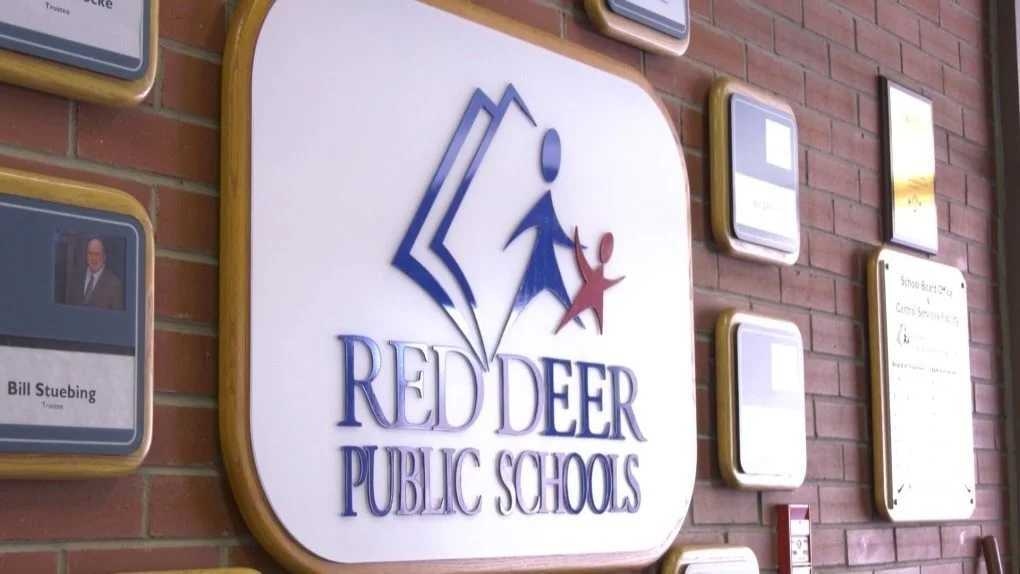 On Wednesday, the division’s board of trustees voted unanimously to not participate in the pilot. Board Chair Nicole Buchanan said one of the main reasons behind the decision was poor timing.

“This year certainly is an unprecedented year and we’ve all been impacted by the pandemic,” Buchanan said.

“To put this on our staff would be just one more thing that they’re having to do right now in an already really difficult year.”

Another area of concern that impacted Red Deer Public’s decision came from community members and staff who had issues with the social studies curriculum.

“There was great concern, actually, with the social studies curriculum with regards to age appropriateness as well as some of the content,” Buchanan said.

“In this draft, you have students, for example, in Grade 2 learning about Genghis Khan and Romans and things like that, which is really quite difficult for seven-year-olds to wrap their heads around.”

“It can be really difficult to get into the other parts of learning that are good for children, like critical thinking, when you’re just trying to get the content covered,” Aleman said.

“It really feels like this curriculum is short in those areas.”

At a press conference on Thursday, the ATA asked the province to review and rewrite the curriculum. Aleman added that working teachers need to be more involved in the development process.

“The teachers really are experts in their field,” Aleman said.

“When you take them out of the mix when you’re developing something, you’re really doing a disservice to any kind of potential curriculum.”

In a statement to CTV News, the education minister’s press secretary Nicole Sparrow said it will be difficult for school division’s to provide feedback on the curriculum if they don’t give it a chance.

“The entire point of a pilot for the draft curriculum is to provide in-classroom feedback to affect potential changes for the final documents,” Sparrow said.

“If some school divisions do not wish to pilot, they simply will not be able to provide direct in-classroom feedback on potential changes.”