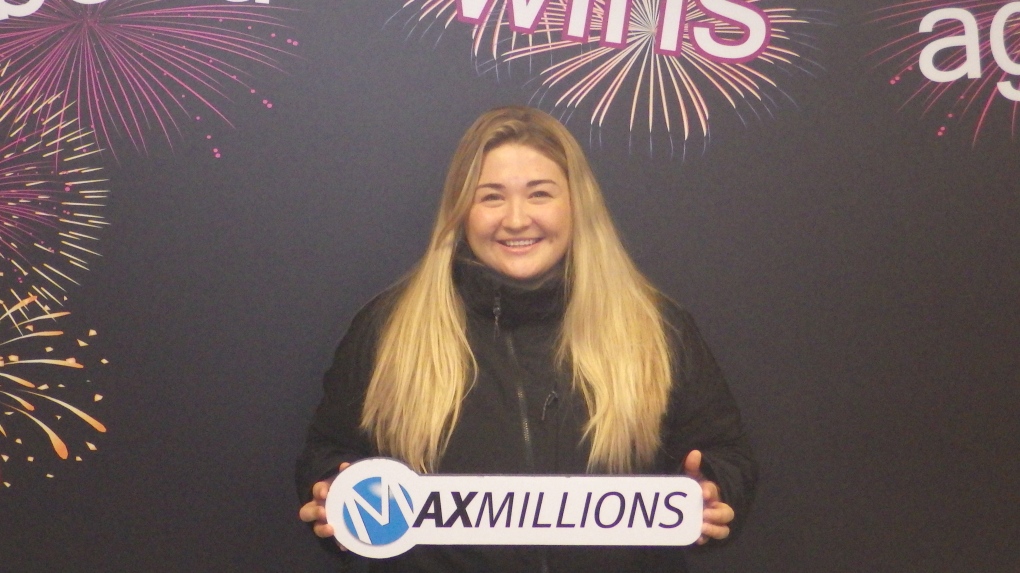 A woman from Red Deer plans to use her recent $1 million Lotto Max win to have the honeymoon of her dreams.

She wouldn't know that result until three weeks later.

"I was cleaning out my wallet and found my ticket folded up with the receipt," Klain said.

She scanned the ticket using the Lotto Spot app and discovered she had become a millionaire.

"To think I was carrying it around for weeks."

Klain recalled how initially, she didn't believe the result and ended up scanning her ticket another four times before bringing it to a cashier to confirm her win.

"I just got married a month ago," Klain said. "We're going to go on a honeymoon! Buy a house and save for a rainy day.

"It's all just so wonderful."