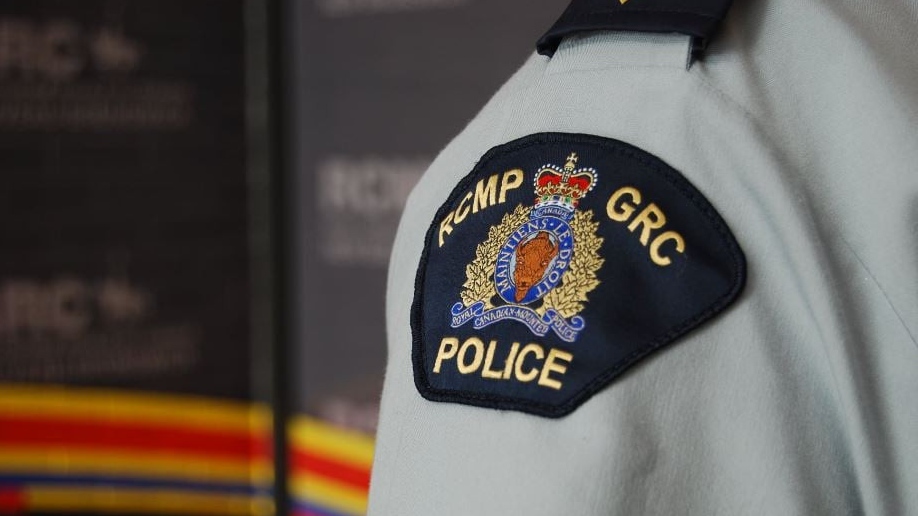 A 27-year-old has been charged with second-degree murder in connection to the death of a 66-year-old man.

On Wednesday, RCMP responded to a homicide at an apartment complex in Red Deer, on 55 Street.

Benjamin William Rabbit, who police say was known to the victim, was charged and remains in police custody. He is to appear in Red Deer provincial court on Jan. 4, 2022.

"Further details will not be released at this time," Mounties said in a statement.