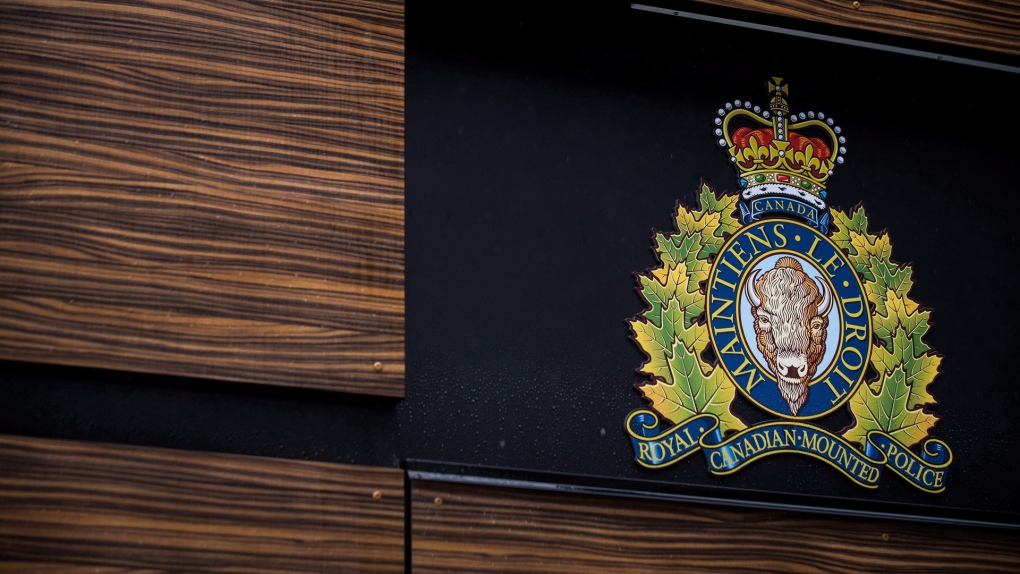 EDMONTON -- A semi-driver was taken to hospital with life-threatening injuries after a shooting in Mayerthorpe early Tuesday morning.

Police were called about the shooting around 1:30 a.m. It happened in the industrial area at Highway 43 and 50 Street.

The driver, a 50-year-old man from Sangudo, Alta. was sitting in his parked truck when an unknown person shot at the truck and fled the scene in a dark coloured Dodge Ram pick-up truck, RCMP said.

An RCMP spokesperson said there is no indication at this point that the shooter and the driver were known to each other.