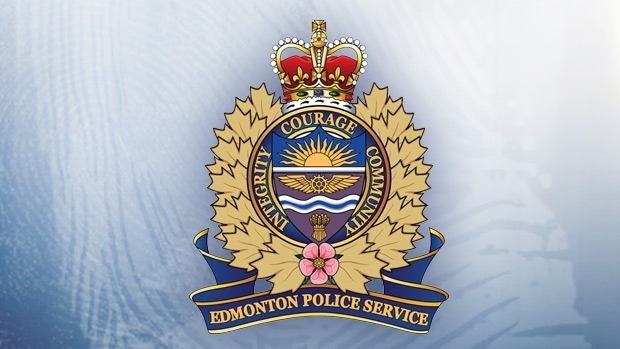 An 81-year-old man was seriously injured after police say he was struck by a delivery truck while riding his bicycle.

The collision happened around 10:15 a.m. Thursday in the Sobeys parking lot on 34 Street, in the Meadowbrook neighbourhood.

Police say the senior was riding his bike through the parking lot near the store’s loading dock when he was struck by a white, five-ton truck that was reversing. The senior is said to be recovering from multiple injuries.

The driver allegedly left the scene on 38 Avenue.