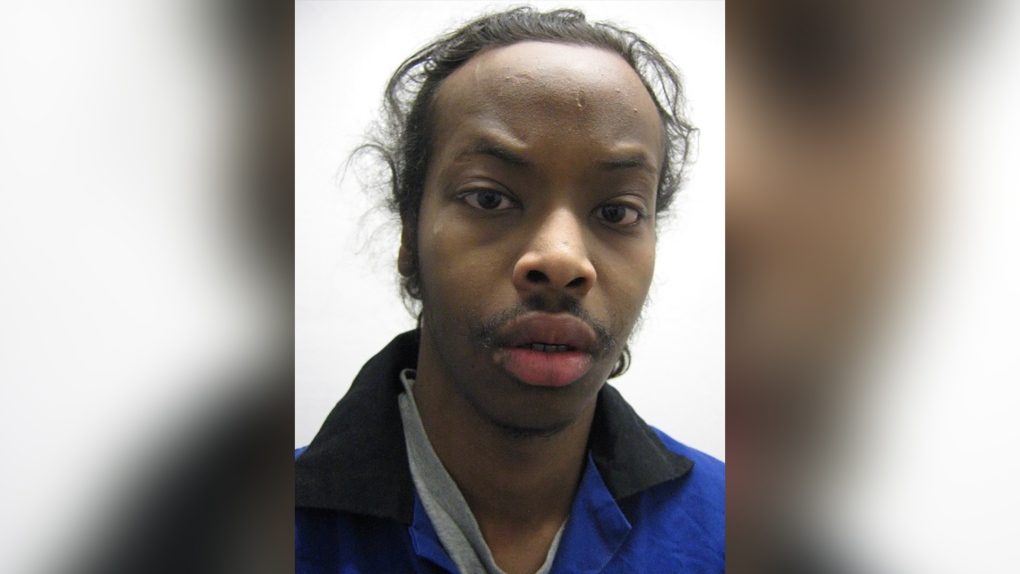 EDMONTON -- Police have issued a warning about a convicted violent and sexual offender who is being released in the Edmonton area. Police say they have reasonable grounds to believe he will reoffend while in the community.

Said Mohamad Abdulkadir, 26, is being released under a number of conditions:

Police believe he is a risk to sexually assault random women in public. He previously assaulted a pre-teen girl that he did not know when he encountered her in public.

Abdulkadir is described as 5'9", 145 pounds with black hair and brown eyes.

Anyone who has information that he may have breached his release conditions should contact Edmonton police at 780-423-4567.