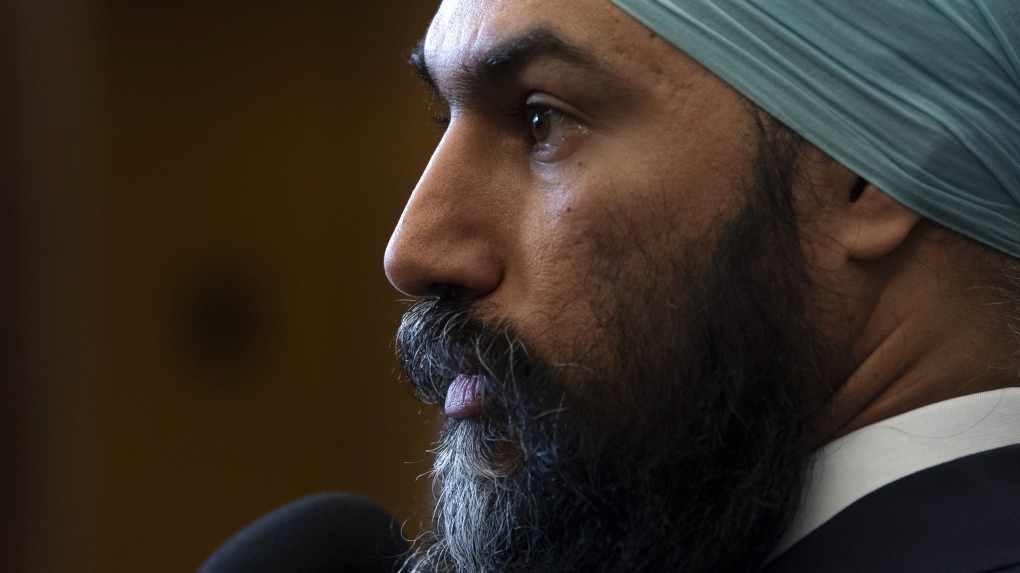 Federal NDP Leader Jagmeet Singh will be spending his weekend in Alberta, meeting local party candidates in the province's largest cities ahead of the fall federal election.

Longtime NDP MP Linda Duncan announced last year she would not be seeking reelection in the riding in 2019.

According to Singh, McPherson has received full support from Duncan.

"(McPherson has) got a really strong track record of fighting for communities, making sure the concerns of people are heard," Singh said.

Sing added that although he and former Alberta premier, now Leader of the Official Opposition, Rachel Notley disagreed over energy issues like the Trans Mountain pipeline expansion project, he believes there are still votes to be won in the province.

"Alberta New Democrats took a different position on Trans Mountain and I respect that. I have a position I took to the federal level, but we share so much in common, and the main focus being how do we help workers out? How do we help families out?"

Earlier this week, Singh said he would not support the Conservative Party if it formed a minority government in the fall.