Starbucks will start selling Pumpkin Spice Lattes in one week 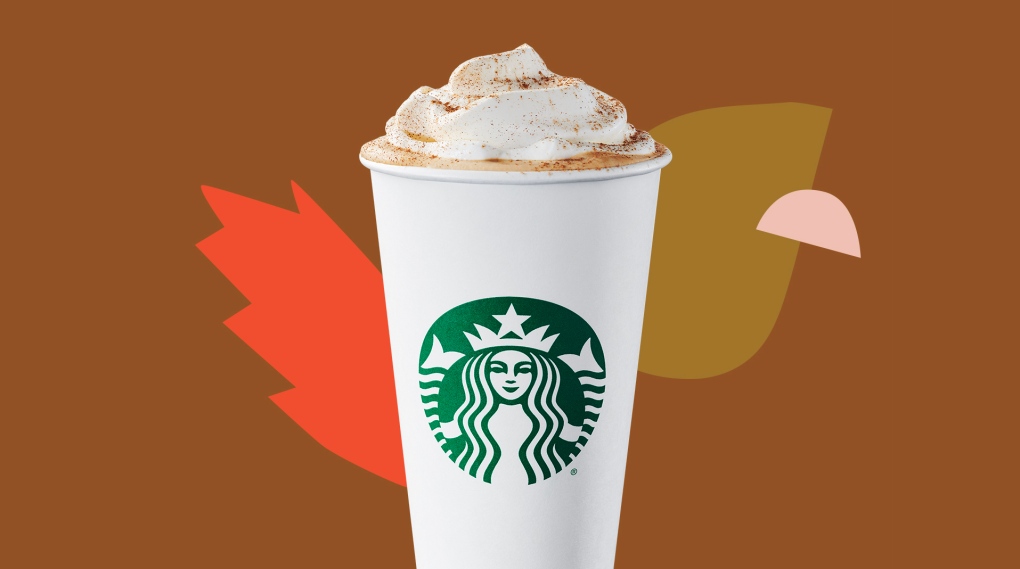 Starbucks has announced the seasonal launch date of the Pumpkin Spice Latte will be Aug. 27, or, as the company has declared, the new first day of fall.

Forget the autumn equinox. Starbucks is declaring Aug. 27 as the start of fall with the seasonal launch of its Pumpkin Spice Latte.

That is 27 days earlier than astronomers say the Sun will cross the celestial equator from north to south, a method far more conventional for determining the earth's seasons.

But according to the Seattle-founded coffee chain, the "Pumpkin Spice Latte has become a cultural phenomenon, synonymous with Fall."

As such, the company has announced, "Starbucks has declared Tuesday, August 27, the first day of Fall."

Since the first PSL—a creamy combination of expresso, cinnamon, nutmeg, clove and its namesake fruit—was served in 2003, more than 424 million have been sold.