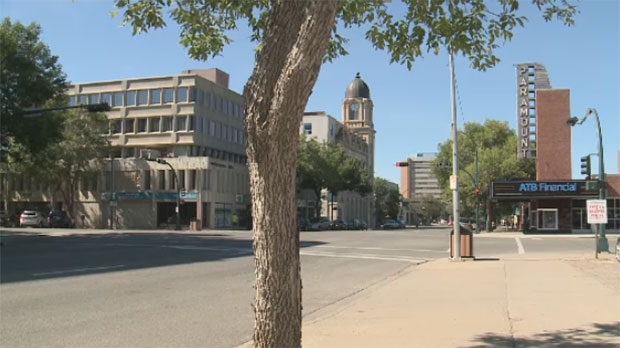 Lethbridge is now the third largest city in Alberta, with Red Deer falling to fourth place.

The 2019 municipal census result released on Tuesday revealed Lethbridge’s population sits at 101,482 while Red Deer is home to 101,002 people.

Lethbridge Mayor Chris Spearman says he has known about reaching the 100,000 people milestone for some time but was waiting for the results to be finalized.

"It's exciting to know that we're a city that continues to steadily grow and more importantly, retain, those people and families who choose to make Lethbridge their home."

While Red Deer may have fallen to fourth largest, the numbers still show an increase by over 1,000 people from the last census done in 2016.

"Maintaining a population of over 100,000 is an indicator of a return to growth stability for our city after a net population loss in 2016," said Red Deer Mayor Tara Veer.

"Over the last number of years, our local economy has been substantially impacted by the provincial recession, largely as a consequence of the decline in the energy sector, but as the third largest region in the province central on the QEII corridor, we continue to serve as central Alberta’s primary trade and service centre."

Lethbridge’s full census report can be found online, while Red Deer’s will be released by the end of July.