Best known for “Whose Line is it Anyway,” famed Canadian improv Colin Mochrie is bringing his talents to the Edmonton International Fringe Theatre Festival.

The comedy legend spoke to CTV News Edmonton on Thursday about his time on Whose Line, and the upcoming Fringe show.

“We were surprised it was on air to begin with,” he joked. “It took us by surprise, but I’m always proud of the Legacy.” 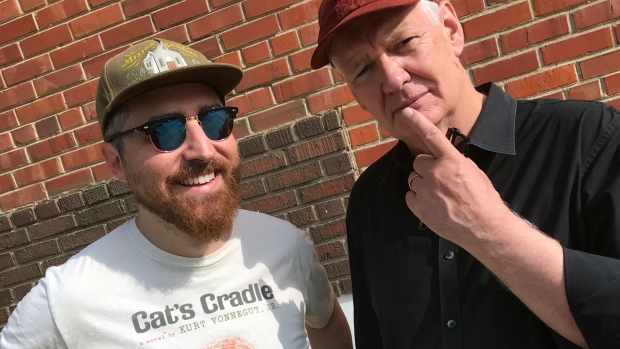 Fringe fans will be able to catch him in “Colin Mochrie and Friends” starting Friday.

When asked about the star power he brings to the city festival, Colin said, “We are basically the sex of the Edmonton fringe, and that’s a heavy burden to bear, but I think we’re doing pretty well.” 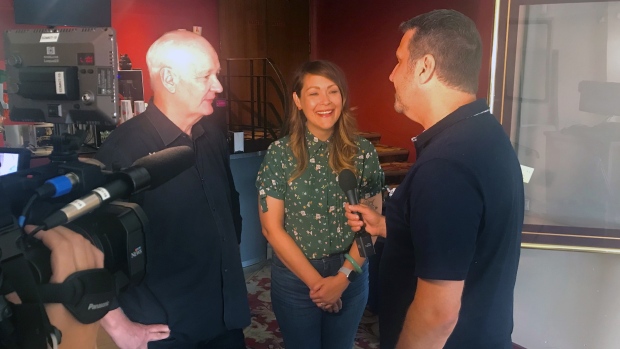 The show will have a rotating cast of several special guests including Mark Meer, Amy Shawstack, Amber Nash of the show “Archer," and the show’s producer Kevin Gillese.

You can find show times and tickets for “Colin Mochrie and Friends” online.