U of A offering course to counter anti-Indigenous stereotypes

U of A offering course to counter anti-Indigenous stereotypes 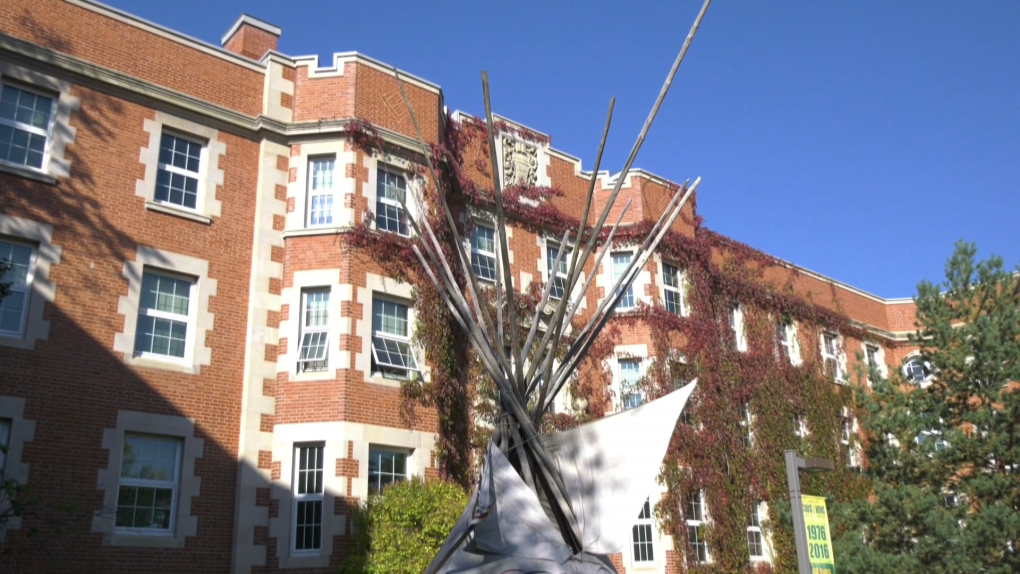 A tipi outside of Pembina Hall at the University of Alberta on September 29, 2022 (Darcy Seaton/CTV News Edmonton).

A course has been launched at the University of Alberta to help students and the public become better allies to Indigenous people.

"All anti-Indigenous stereotypes are really based on the idea of Indigenous deficit," said course co-developer Molly Swain.

"So that (belief that) Indigneous people are disfunctionional, that we're able unable to live in modernity, to survive in the contemporary period and that our denigration is very much naturalized."

Swain believes the education being offered is an important piece of the truth and reconciliation process.

"Folks have said that they learned a lot, that they found it very valuable that they feel more confident confronting anti-Indigenous stereotypes in their day-to-day lives," Swain said.

The course is available to students and members of the public. It's entirely online, asynchronous and more information is available here.