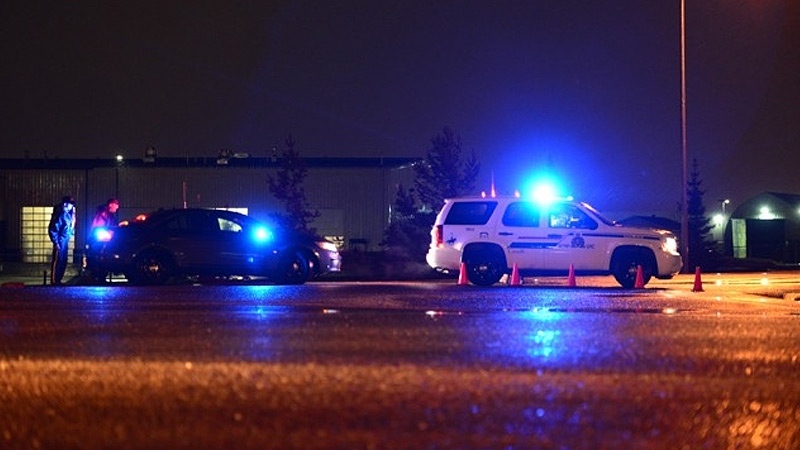 Officers responded to a building near the Halliburton oilfield services facility in Clairmont at approximately 7:50 Tuesday night after receiving reports of a lone person firing several rounds in the area.

RCMP dispatched all available resources to contain and secure the area around the site while officers attempted to locate the suspect shooter.

Some time around 11:45 p.m., police were able to negotiate a peaceful end to the situation and the suspect was taken into custody.

The arrest was made without incident and not shots were fired by officers.

Charges relating to the incident are pending.