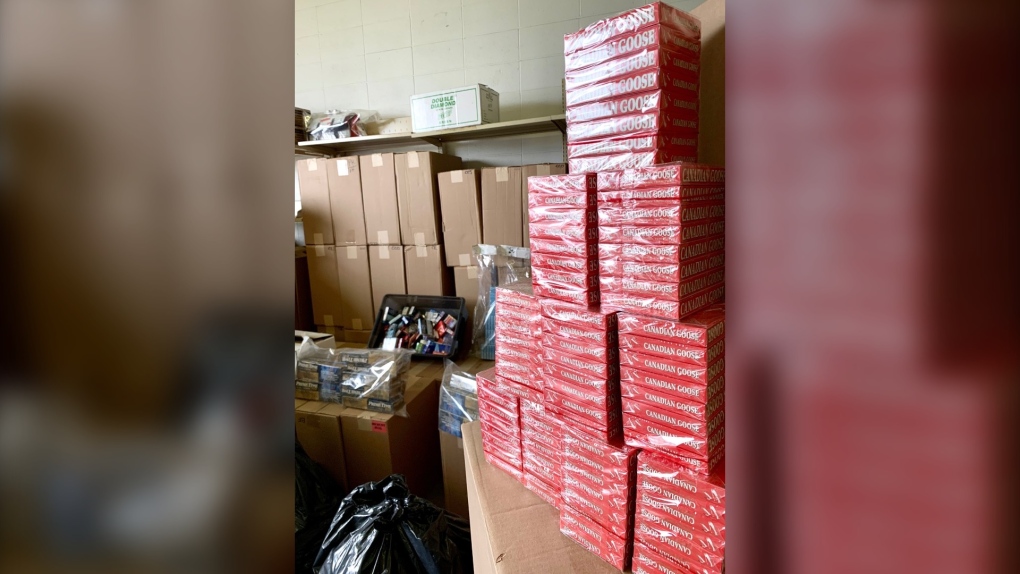 A Red Deer, Alta., man faces multiple charges after Mounties say they seized over $1 million worth of illegal cigarettes from three properties in central Alberta in August.

A two-month investigation led to the discovery of a wholesale supplier of contraband tobacco products that was operating out of Red Deer and distributing to several locations in Alberta, RCMP said in a news release.

On Aug. 27, search warrants at the three properties revealed $1.35 million in illegal cigarettes, $14,000 in cash, a stolen Dodge Challenger, and contraband cannabis products, according to RCMP.

The three properties in Red Deer, Lacombe County and Morningside are "associated to the suspect," according to RCMP.

Tremblay is scheduled to appear in Red Deer provincial court on Thursday.