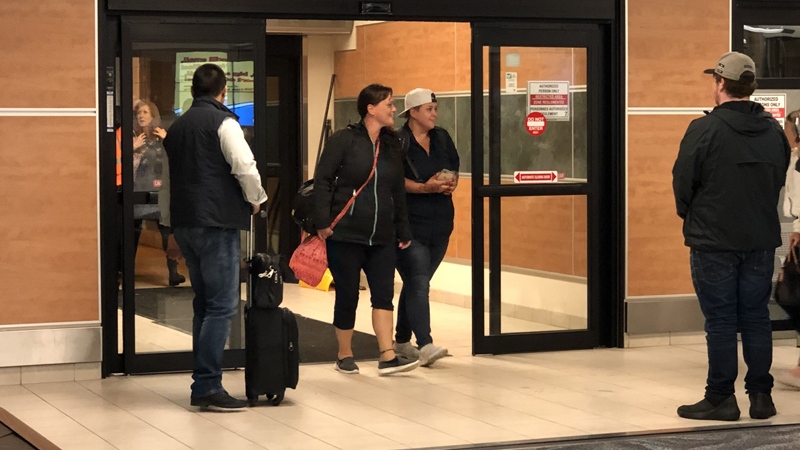 The Alberta woman who was imprisoned in Thailand for spray painting an ancient artifact has returned home.

Brittney Schneider flew in to her hometown of Grande Prairie Friday evening.

She was arrested in late October for drunkenly defacing the Tha Pae Gate, a piece of the 13th century wall that forms a square around Chiang Mai’s inner city.

The 22-year-old told CTV News she initially faced two years in prison and a fine equal to $4,000.

A judge eventually settled on a fine.