The Telus World of Science in Edmonton got the final piece of funding it needed Wednesday to complete a years-long upgrade.

The provincial government is contributing $12 million to the $40-million Aurora project that has been ongoing since 2014, while the federal government is kicking in $8.65 million.

“It will bring new science to the experience, extend the length of stay, extend the value, extend the overall experience, and really create a science centre that is ready for the next generation on Edmonton scientists,” said Telus World of Science President Allen Nursall. 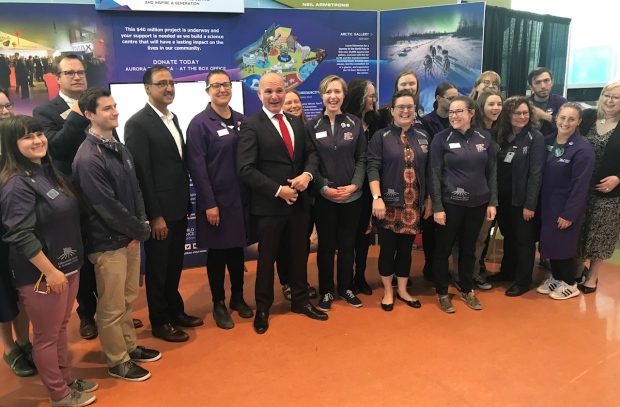 The Aurora project has already seen a dramatic facelift to the existing facilities in the Telus World of Science and with Wednesday’s funding announcement the centre will be able to complete the transformation as well as add new exhibits and areas. 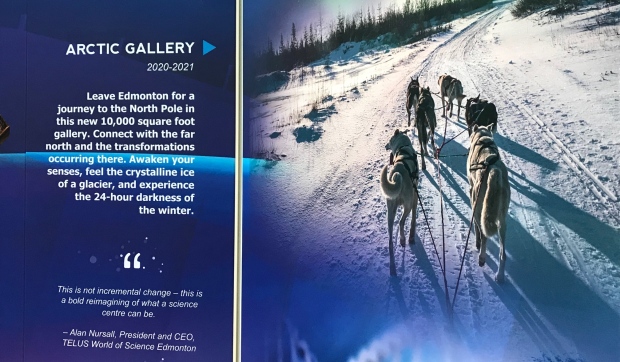 One of the new areas will be the Arctic gallery. “I’m very excited about the Indigenous experience that’s coming to the Telus World of Science,” said MP Randy Boissonnault. “Bringing the science of the north to Edmonton, making that accessible to Edmontonians as well as to visitors, it’s just a smart move.”

There will also be a renovation to the existing health gallery and science garage, as well as an expanded new lobby space. 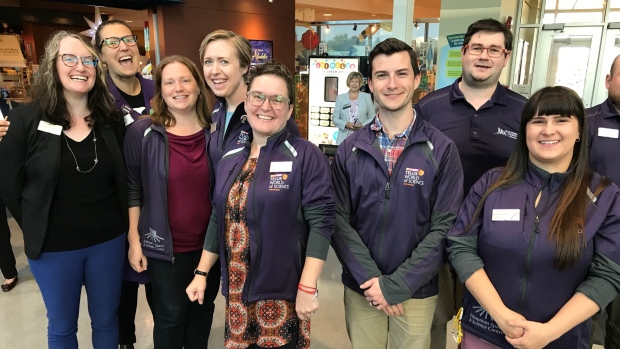