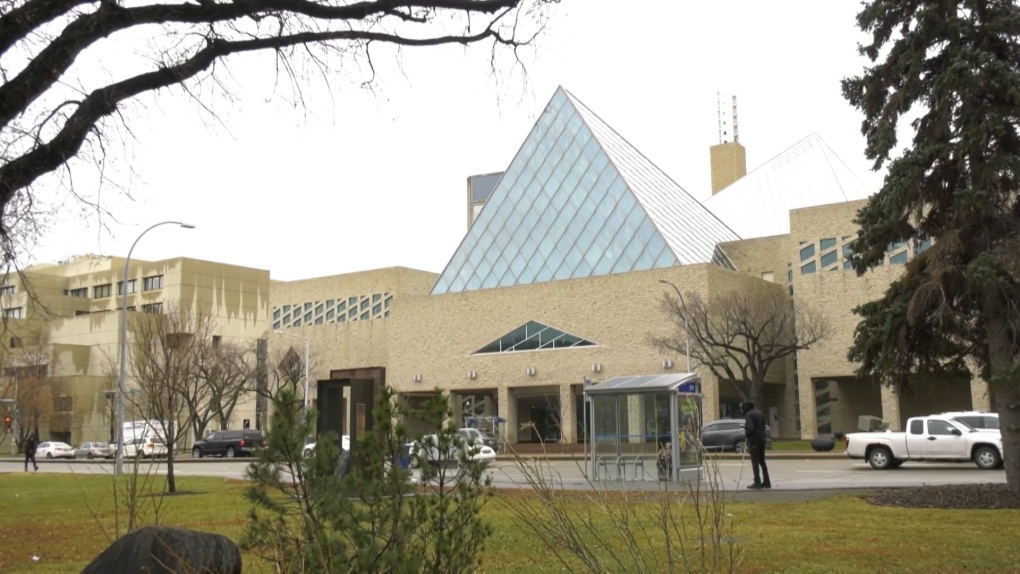 City council has voted unanimously to ask the government of Alberta to support the creation of a hub in Edmonton's Chinatown where social workers, firefighters and peace officers could work together to reduce crime.

David Jones, who is with the city and presented the report, told councillors it would not be a traditional police station.

“The people who will see the benefits of this include Chinatown residents and businesses, but also people who are on the streets who are vulnerable and being preyed on by some of the criminal element,” Jones said.

The creation of the centre is one of several actions the city has promised to address a spike in violent crime downtown, in nearby Chinatownand on the transit system.

In May, Justice Minister Tyler Shandro used his ministerial power to demand a report from the city on what is being done to get crime under control.

Mayor Amarjeet Sohi said during Monday's council meeting that the city has delivered with its plan for the centre and now it is time for the province to step up.

“Edmonton gets the lowest per-capita funding to support ending homelessness compared to seven other cities (in Alberta). I think it's really important that we ask the people whose inaction has caused harm to the community to be stepping up,” Sohi said.

Sohi added he gets the sense the province wants to help.

The provincial government did not immediately respond to a request for comment.

The report says the centre will operate seven days a week, 21 hours a day, and could cost up to $18.1 million over the next four years.

The city and Edmonton Police Service could partially support the centre and Jones said there have also been offers from different businesses in Chinatown to provide a building for the hubat no cost.

But council voted in favour of asking the provincial government to determine how it can provide mental health, housing and shelter support.

Sohi said he plans to engage with the province and will report back to council on August 15.

Jones said to get the centre up and running by next summer, the city aims to hire four peace officer sergeants, 16 community peace officers, two community safety liaisons and three firefighters or fire prevention officers.

The report said community members asked for increased security in problem areas and that building a centre in “hot spots” can effectively reduce crime. Research cited in the report has also shown it wont displace violence to other areas.

“Studies have consistently found no noticeable displacement and, in some cases, a diffusion effect, meaning that hot-spot policing reduces crime in the areas adjacent to the hot spots as well.”

This report by The Canadian Press was first published on July 4, 2022.