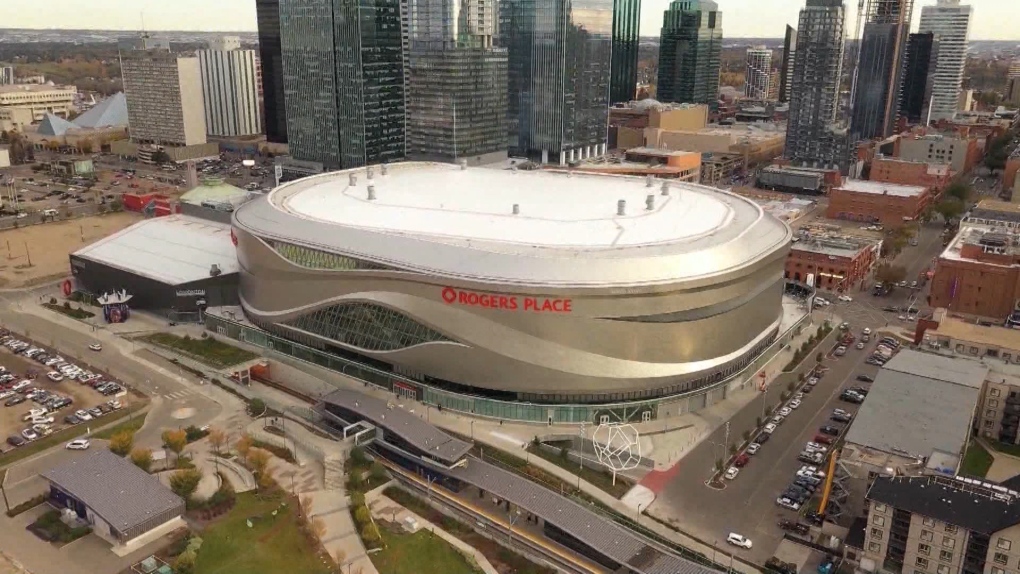 EDMONTON -- The Edmonton Oilers expect to reopen their facilities on Monday as the NHL enters its Phase 2 of return to play, TSN reports.

TSN reporter Frank Seravalli said the Oilers, along with the Toronto Maple Leafs, are looking to start the small workouts allowed under the second phase.

#Leafs and #Oilers both expect to open their facilities to small groups on Monday provided that they can meet all of the requirements and protocol set out. If you’ve read the #NHL’s Phase 2 protocol, it’s very detailed and stringent.

The workouts are optional, cannot include more than six players on or off the ice, and players who return to their cities by public transportation have to self-isolate for 14 days before entering a team facility.

The NHL is planning to hold a training camp in July before 24 teams resume play in two hub cities later this summer.

The Oilers are working with the provincial government and NHL for Edmonton to become one of the hub cities.

CTV News Edmonton has reached out to the Oilers Entertainment Group to confirm if it will open its facilities Monday.