Fire at tire business now out, no one injured 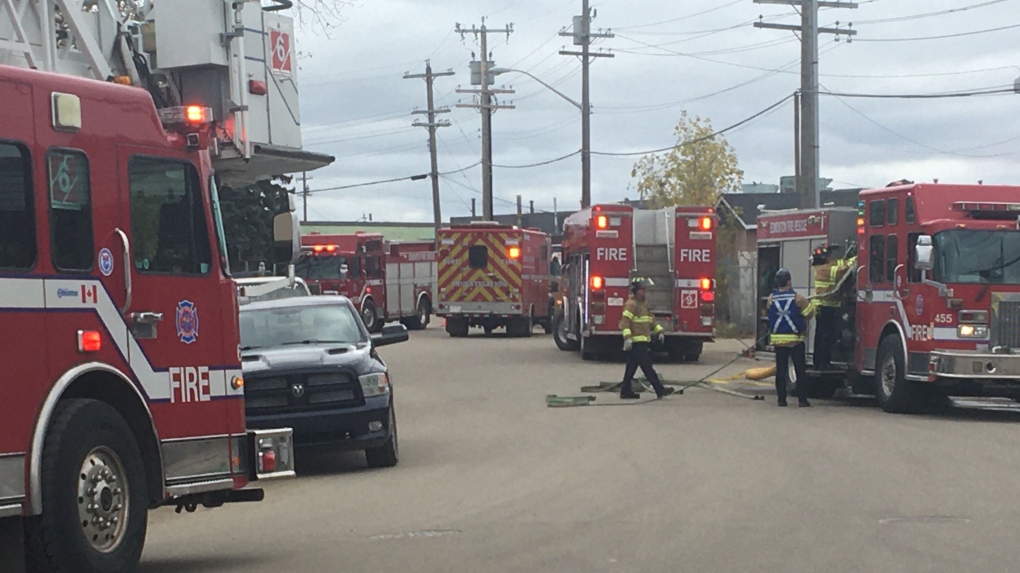 EFRS was called to Thor Tire Distributors around at 1:17 p.m. after a worker reported smoke coming from the basement.

A southside Edmonton business was evacuated for a fire Monday afternoon, but no one was injured, officials say.

According to EFRS, a worker reported smoke coming from the basement.

The entire building was evacuated.

Although the fire was classified under control by 2:05 p.m., it was not fully extinguished until just before 3 p.m.

Investigators were on scene to determine a possible cause.