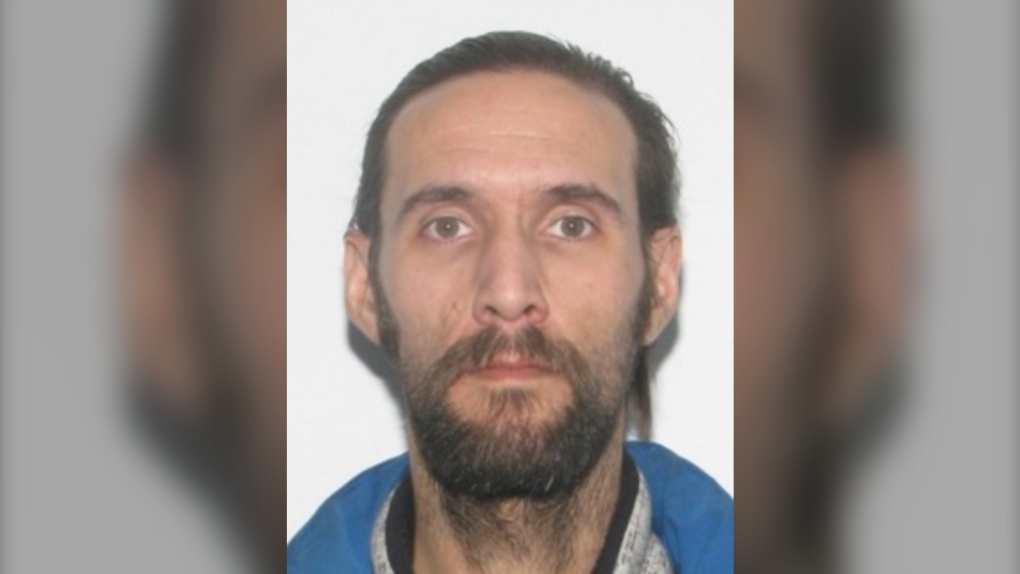 EDMONTON -- Police are issuing a warning after a man accused of kidnapping and sexually assaulting an eight-year-old girl was released from the Edmonton Remand Centre Wednesday.

Wade Stene, 37, will be residing in the McQueen neighbourhood in Edmonton.

EPS say on Tuesday, March 10, 2020 a girl was walking home in the area of 144 Street and 110 Avenue, when a car drove up to her. Police say Stene allegedly pulled the child into his vehicle and sexually assaulted her before letting her go from his vehicle.

Stene and the young girl were not known to each other.

EPS believe Stene poses a significant risk to the public, particularly to people under the age of 16.

Stene is described as white, 6'2", 150 pounds, with short brown hair and hazel eyes. Police say he may alternate between being clean shaven and having facial hair.

Police say Stene is released on the following conditions:

EPS said they released the warning because they believe it’s in the public interest.

The allegations against Stene have not yet been proven or tested in court.

Anyone with information regarding a violation of the conditions is asked to contact EPS at 780-423-4567.