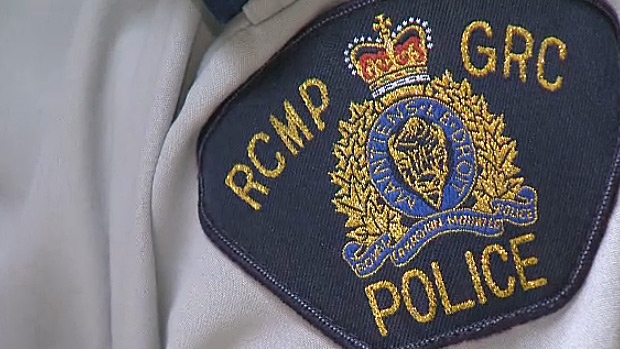 A police standoff on Frog Lake First Nation ended with one man being shot and killed Thursday.

Elk Point RCMP said they were called to an incident at about 10 a.m. at a rural residence when they were trying to arrest a suspect.

They said there was a standoff that lasted several hours despite numerous attempts at establishing contact through an RCMP negotiator.

Late in the evening, there was a confrontation that resulted in officers firing their guns.

Police said no officers were hurt and there was no concern for public safety during the incident.

They have not released the man’s identity or details about the incident they were called to.

The Alberta Serious Incident Response Team (ASIRT) is now investigating the circumstances of the man’s death.

We have been directed to investigate a fatal officer-involved shooting Thursday night at a residence on the Frog Lake First Nation. A man is dead following an encounter with @RCMPAlberta members. No further information available at this time.