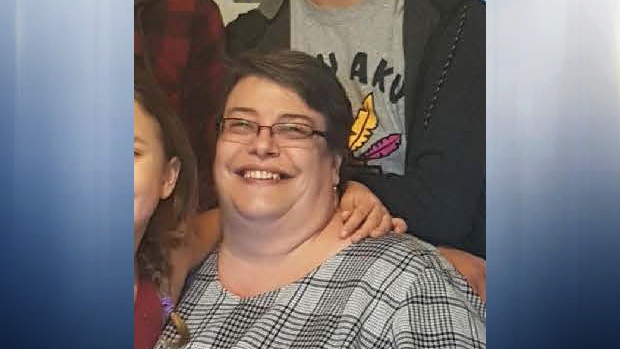 A Lac La Biche woman who was last seen in October has been found dead.

RCMP said on Friday they were no longer seeking information from the public on the disappearance of 51-year-old Rosanna Giacobbo, whose body had been found.

Giacobbo was last seen in the Lac La Biche area on Oct. 2. Police later asked the public for help in locating her.

Police did not release a cause of death.