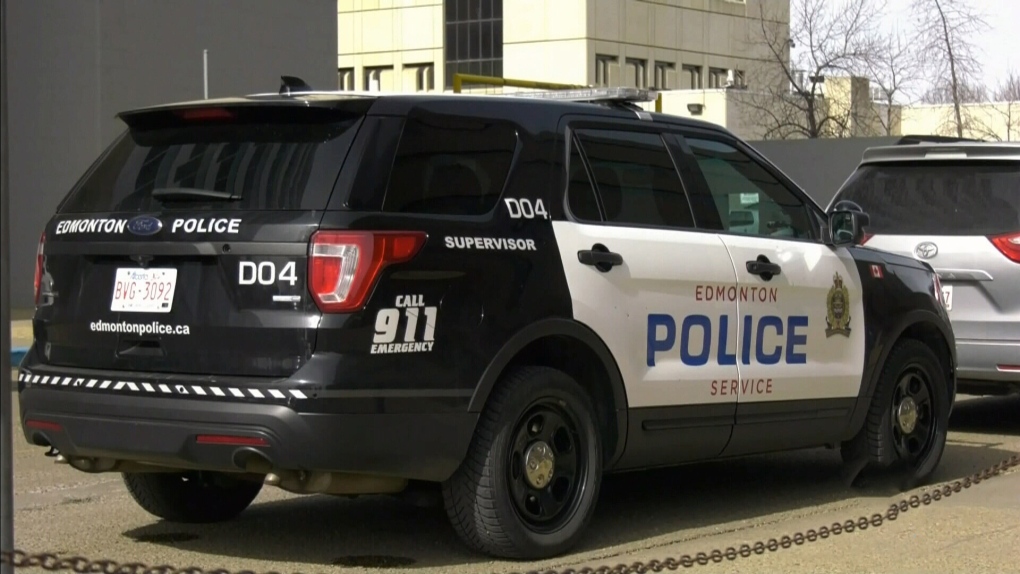 The man believed to be behind a triple stabbing near 81 Avenue and Gateway Boulevard in November has been arrested and charged, Edmonton police say.

David Xie, 24, faces three charges of aggravated assault in connection to the early-morning Nov. 28, 2021, incident in which three people were hurt.

Xie was arrested on Sunday and also charged with obstructing justice and possession of a weapon for dangerous purpose.

In the update on Wednesday, Edmonton Police Service said a "verbal altercation" between two groups in a nearby establishment preceded the physical altercation outside.