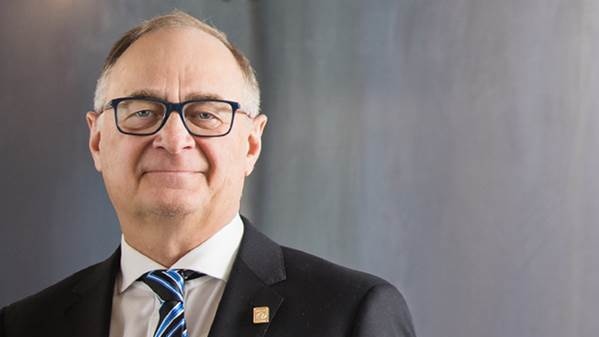 EDMONTON -- The Northern Alberta Institute of Technology (NAIT) has hired a CEO and president on an interim basis.

Dr. Ray Block, NAIT's vice-president and chief financial operator, will take over from Dr. Glenn Feltham, who announced his retirement earlier this year.

Block is a NAIT alumnus and has been a part of the polytechnic's executive board since 2011. Before that, Block was Athabasca University's vice-president of finance and administration.

NAIT plans to have a new president and CEO by summer 2020.