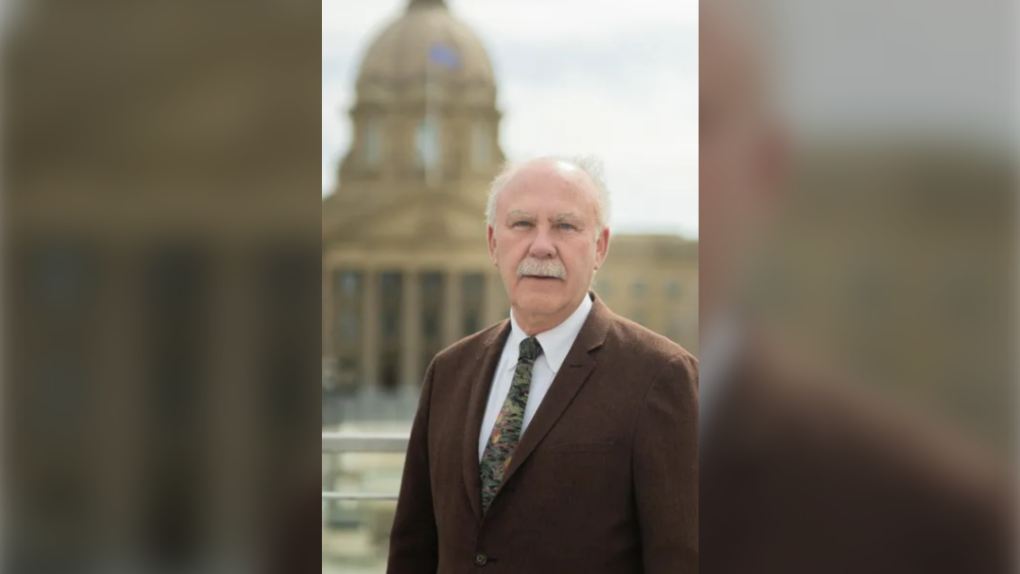 EDMONTON -- The Alberta New Democrats are calling for an emergency meeting of the Legislative Offices Committee in response to Bill 22.

The bill, which calls for the elimination of the elections commissioner, has been the subject of controversy since it was unveiled in the legislative assembly on Monday.

NDP leader Rachel Notley was even asked to leave the assembly on Tuesday after she refused to apologize for saying the house leader was misleading the house in regards to the bill.

In a letter to the chair of the committee signed by four NDP MLAs who sit on the committee, the members requested an emergency meeting before the bill is passed.

“As all members of this house are aware, the candidate search, the approval of official offer and the termination of a position [of elections commissioner] does not rest with the Government members of the executive council,” the letter said. “In fact, these responsibilities rest in the purview of the Legislative Office Committee, a committee that is comprised of both government and opposition members.”

“Given that this committee has not received such complaints or request by the Legislature to examine the role of the Elections Commissioner, it can be determined that the executive council, through this bill, is in fact trying to supersede the role of the committee.”