If you’ve ever wondered what the inside of the nearly century old Rossdale Power Plant looks like, then here’s your chance.

The Prairie Sky Power Plant Tour (run by Big E Tours) are back for summer 2021. "This is our second season of showing off this beautiful, historic building that we all drive by but we started these tours last summer to give people an opportunity to see what’s inside… and the potential,” said Big E Tours co-owner Gary Poliquin.

“People don’t realize how big this building really is. You see it from the outside, it’s like, 'Alright, it’s big,’ but until you go inside and see that it actually goes down below and you see the expanse of the space.” 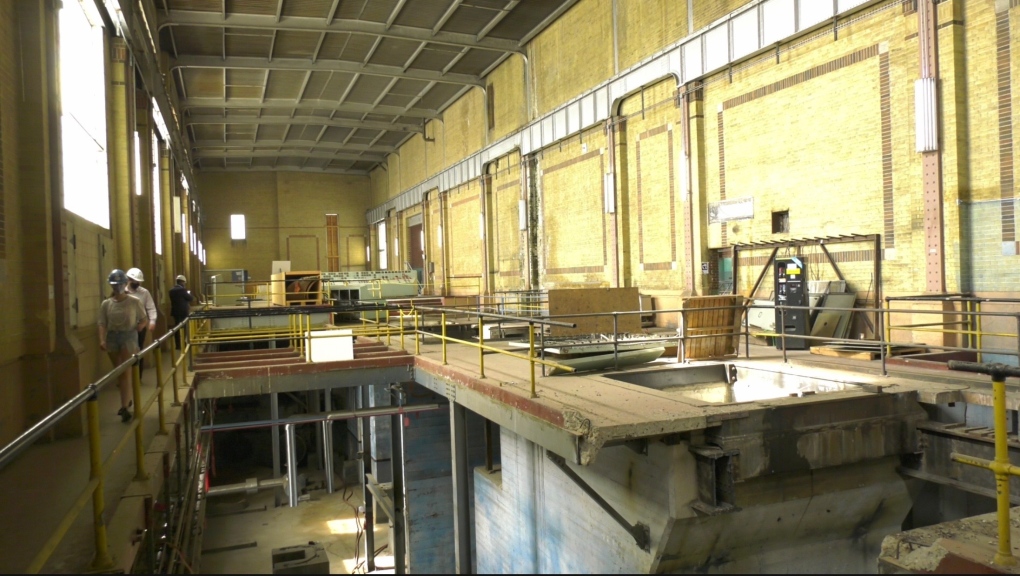 Poliquin says the potential for the main building is “limitless” – and he’s already heard plenty of suggestions from visitors.“They were coming up with all sorts of things, from a slide coming from the chimney, all the way down to paintball of course, to museums to an opera centre,” Poliquin told CTV News. “Wouldn't this be amazing to have an opera singer just belting out and so we don't know what it's going to be but we love having people come in because they get ideas and that will hopefully encourage the city to move ahead."

The weekend tours now include Friday showings and will run until Sept. 26.

Quebec's politicians say they're ready to work together to legislate a ban on anti-vaccine demonstrations near schools and hospitals.