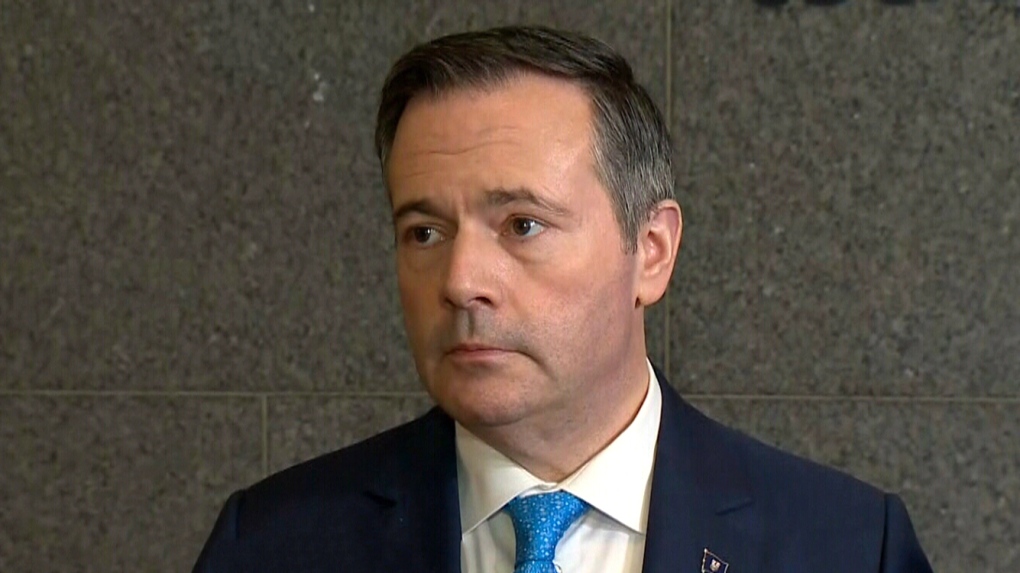 WASHINGTON -- Alberta Premier Jason Kenney and Saskatchewan's Scott Moe say they see signs that tensions in their relationship with Ottawa are beginning to ease.

The two premiers are part of a delegation that's in Washington today to celebrate the U.S.-Canada-Mexico trade agreement and promote trade and investment priorities with their American counterparts.

Also in town is Chrystia Freeland, the Alberta-born deputy prime minister tapped by Prime Minister Justin Trudeau to lead an outreach campaign after the Liberals were shut out of Alberta and Saskatchewan in last year's federal election.

Kenney and Moe agree that Freeland's efforts have made a tangible difference in relations between the federal Liberal government and the provinces since the October vote.

They also believe the federal Liberals are coming to better understand the importance of Western Canada's interests and the role the health of the energy sector plays in keeping the country united.

Ontario Premier Doug Ford and New Brunswick Premier Blaine Higgs are also part of the delegation, which is meeting with state leaders at the winter gathering of the National Governors Association.

An update from the ground in Washington D.C., in between meetings with lawmakers and administration officials to advance Alberta's economic interests. pic.twitter.com/l1wdnV0kYr

“We have a long way to go yet, but at least we feel that some of our issues are being listened to,” Kenney said following a panel discussion at the Wilson Center's Canada Institute in Washington.

“I've always said that my job is to stand up and fight for Albertans, but I'm always willing to find common ground. We have the support of most of the Canadian provinces when it comes to these issues.”

“It seems to be an attitude change, it really does,” Moe said. “The outreach from the deputy prime minister to Saskatchewan has been good, it's been appreciated, and it's a relationship we'll be looking forward to continuing in the future.”

Kenney pointed in particular to the $20.6-billion Teck Frontier oilsands project north of Fort McMurray, near Wood Buffalo National Park in northeastern Alberta. The project is still awaiting federal approval from a government that has struggled politically to balance its economic prerogatives with an aggressive message on combating climate change.

Approving the project would send a clear signal to western Canadians that the federal government also has their best interests at heart, Kenney said.

This report by The Canadian Press was first published Feb. 7, 2020.