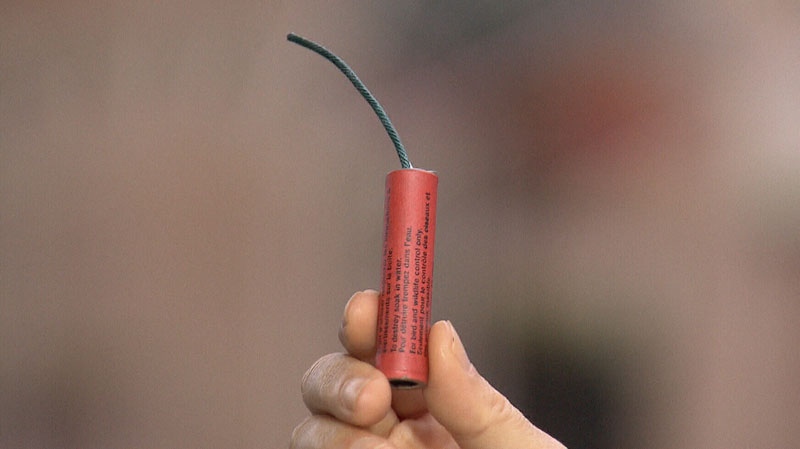 Red Deer city council voted five-to-three on Monday in favour of restricting the sale and use of consumer fireworks.

Only certified fireworks operators who apply for a permit would be allowed to use them in approved locations.

"From the get-go my number one concern and the concern of the city has been in regards to the safety," said Red Deer Emergency Services Chief Ken McMullen.

Another concern is people having enough room to set off fireworks safely.

"Right now you can purchase products in Red Deer for consumer use fireworks, and so we did our research and we purchased some of those products legally. What was of most concern was the minimum height requirement and the minimum width to combustibles and spectators. That was a concern. On average these products we were purchasing in the city of Red Deer suggested that you require a 40-120 metre distance to spectators and in some instances a 40 metre clearance in height," said McMullen.

"Most people’s backyards or personal properties aren’t that large, so in order to legally use these products as per the manufacturers recommendations, you would be challenged to find a property in the city of Red Deer that would all that type of distances. Which again, it does speak to the safety factor."

The new bylaw will likely not affect the use of sparklers according to McMullen.

The new bylaw has not taken effect yet, it will first need to be approved by city council. This is expected to happen in the coming weeks.